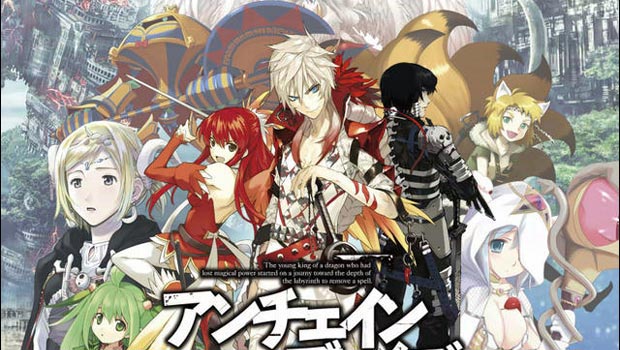 Here we are talking about the Unchained Blades soundtrack yet again. I loved what I was seeing and hearing at E3, and while our review of the title is coming soon (it’s a long game!), we have had the opportunity to sit down with composer Tsutomu Narita to ask him a few questions and to have him share his thoughts on some of the key pieces from the game.

As usual, we have samples on Destructoid’s Soundcloud account, so join us as Tsutomu Narita walks us through his inspiration for the opening theme, a battle theme, and one of the game’s dungeon themes.

Let us know what you think of Narita’s first game soundtrack and of the game itself. For those who are interested, there are still copies of the soundtrack available via CD Japan. 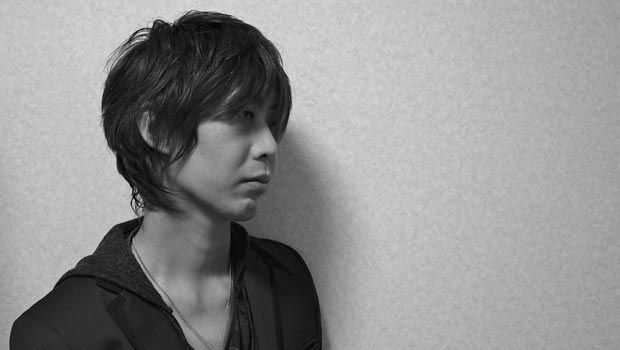 On his inspiration given his young age and appreciation for JRPGs

There wasn’t any specific title that I used as reference, so I think it was all the games that I played from my childhood which subconsciously affected my compositions for Unchained Blades. In that sense, I guess you could say I was inspired by all the popular titles of the era, like Final Fantasy and such.

On working alongside Nobuo Uematsu, composer of the Final Fantasy series

Of course Uematsu-san is a master in the game music scene and the composer of many songs that I’ve loved since childhood, so there was a lot of pressure the first time I had the opportunity to work with him. However, every time I’ve felt that pressure, Uematsu-san would tell me, “Just believe in your style and do what you think is best.” Now, I feel more honored to be working together with a master than I do pressured to match his talents.

On the game’s opening theme, “UNCHAINED”

I wanted to make the song memorable to everyone who heard it, so I composed it with clearly defined sections but kept the chord progression very simple. Hiroki Ogawa-san at Dog Ear Records was the one who suggested making the song a little shorter than what it used to be, and having the transition for each section be a little clearer so it would stand out more. Since I enjoy writing battle music, it really didn’t take me very long to compose this one.

On our favorite track from the game, the ethnic-flavored “Titan of Aguila”

For each of the Titan themes, I assigned a main instrument (Temple of Trials = choir, Titan Darius = electric guitar, Titan Tortuga = piano, etc.) and for this song I decided to give that honor to both the dulcimer and bongo. I went with a slightly irregular rhythm and composed the bass section around the backbeats. I originally had it as more of an up-tempo theme with guitar and bongo for the battle elements, but after talking it over with Ogawa-san, I retooled it significantly (while stubbornly keeping that bongo solo, lol!).

When we first started on the project Ogawa-san said, “We should make this the second theme song!” and created this piece first (as you can tell, Ogawa-san helped out a lot). I wrote the musical score by arranging together a full orchestra, pipe organs and mixed choirs in my mind. I used the EastWest brand’s Play engine since the sound source structure was simple and it’s easy to use even for large orchestrations. Because angels, goddesses and temples play such important roles in the game too, I referenced a lot of church music for inspiration. Also, for “research,” I was able to go to churches in Macau, which was a pretty great experience for me (lol).