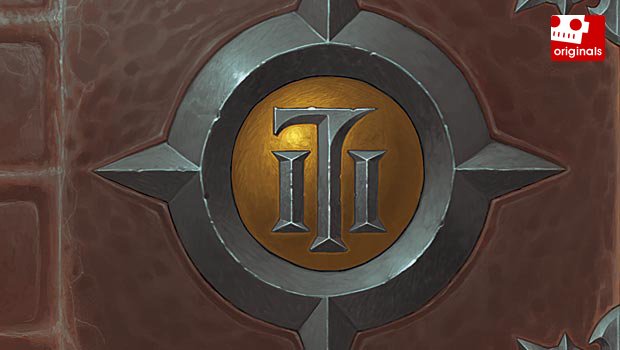 Torchlight II’s release is right around the corner, and after hearing how well it’s coming together from our hands-on at PAX last week, I’ve been anxiously waiting to hear composer Matt Uelmen’s music in-game. We already reviewed the promotional soundtrack release that has been distributed in limited quantities, but we now have exclusive mixes created just for Destructoid with Matt Uelmen walking us through his thought process for each piece.

Are you looking forward to Torchlight II, and does the soundtrack do anything for you? Would you like to see it released in a more substantial way?

This is the “night” theme from the opening town in Torchlight II. This particular mix (which is unique, but close to the in-game mix) starts with the classical guitar placed in a way that should be familiar to adventurers who have faced the curse of ember at least once before.

As I listen to this now, I realize how much of an impression the early-nineties ambient movement made on me. Those whispering synth textures (mostly courtesy of Spectrasonics’ spectacular Omnisphere, featured on hundreds of soundtracks in the past year or two) remind me more than a little of albums like “U. F. Orb” from that era, and other similar works. It seems to fit the mood of the Estherians – despite being enslaved by rifle-toting bandits, stalked by armored ten-foot bears and rumors of some turning into something resembling calamari, they seem to have a genuinely placid and even condescending demeanor.

Here’s a unique teaser mix of a few tracks from the deserts and salty barrens of Act 2. I couldn’t resist being somewhat literal minded and using shakers, maracas, and the such, along with a few of the usual suspects in terms of near-asian instruments. But the real influence in the left-hand piano stabs is obviously the action soundtrack king of the era I was born into, Lalo Schifrin. His background in Latin instrumental music was the perfect means to redefine action music, and I’d like to think I subconsciously absorbed a little of it.

And, one last unique mix, including a couple of minutes from some of the very last interiors in the game in the last half which didn’t make it onto the promotional soundtrack CD. The medley begins with some live string glissandi effects from my session in Bratislava, which made for a good fit in a mysterious level involving a journal and infected dog somewhere in the frigid snows of Act 1. The track transitions through material from the corrupted temples also featured in that act, and ends with some of the noisier and more pounding music I made from dungeons near the climax of the game. The usual suspects – drums, screams and heavily distorted instruments – make their customary appearance. Does the sad fate of the pooch in the Ice Cavern portend some truly monstrous, Lovecraftian horror awaiting?