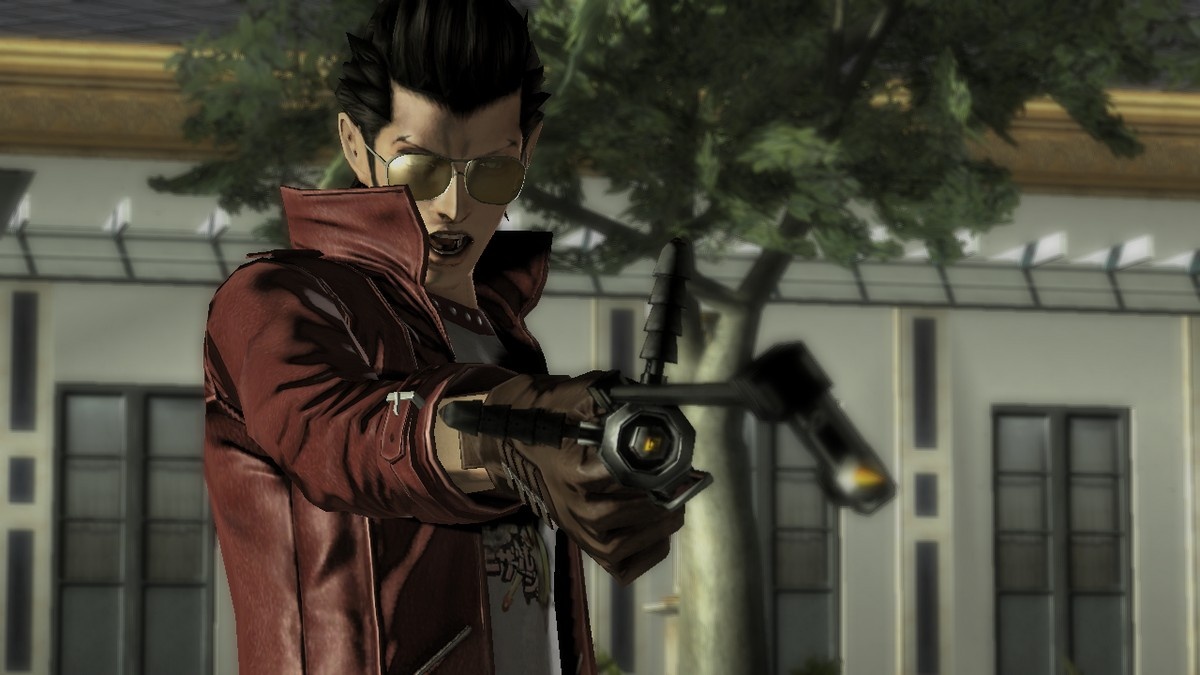 I don’t think I’ll ever stop being interested in what Suda51 is up to.

He’s just one of those developers where you know that even if something isn’t 100% to your liking, you still came out of the experience better than you did before it. In a world of cookie-cutter design templates and direction-by-committee, he’s a shining light of “I do what I want.” He did just that with Travis Strikes Again: No More Heroes on Switch earlier this year, and now he has something more to say…later this month.

MomoCon has confirmed to Destructoid that Suda51 will be attending this year’s convention (for the second time in a row), and will “make another announcement” at MomoCon 2019. If you recall last year he revealed Killer7 on Steam, so it could be something akin to a port of a beloved classic or something new entirely. Con officials note that Suda51’s panel will be available for livestreaming here on Saturday, May 25 at 5:30PM ET. Suda will also hold a talk called “Indie Games in Japan & The World” on Friday at 11:30AM ET.

Of course, that Travis Strikes Again tease was pretty clear that the series will continue. Is late May the time to share that bombshell publicly? Or will he wait for E3? We’ll find out soon enough, just 24 more days to go. Suda won’t be alone, too. Members of Inti Creates, Team Salvato, Aksys Games, and Supergiant Games will be in attendance. It’ll be a fun one!