We’ve rolled up some exclusive news and details on ShiftyLook’s newest webcomic, Katamari. Coming straight from the starry cosmos, and channeled through the pens of creative team Alex Culang and Raynato Castro from Buttersafe, this new Katamari webcomic will debut on ShiftyLook.com on September 17, 2012. This free-to-read series is based on the popular junk-rolling, package-flashing Namco Bandai gaming franchise, and will be updated on Mondays and Wednesday at 5:00 a.m. Pacific. I’m already barfing royal rainbows!

Culang and Castro will be appearing at next month’s New York Comic-Con at the ShiftyLook booth. They’ve designed a really great shirt for the occasion, and it will be on sale exclusively at NYCC and on ShiftyLook.com. The team says that they are making a muscle shirt version for Jonathan Holmes specifically. I think he should wear it with tights, like the King of Cosmos.

Be sure to check out our exclusive sample of the comic, some sweet artwork, and an image of the shirt’s design below. 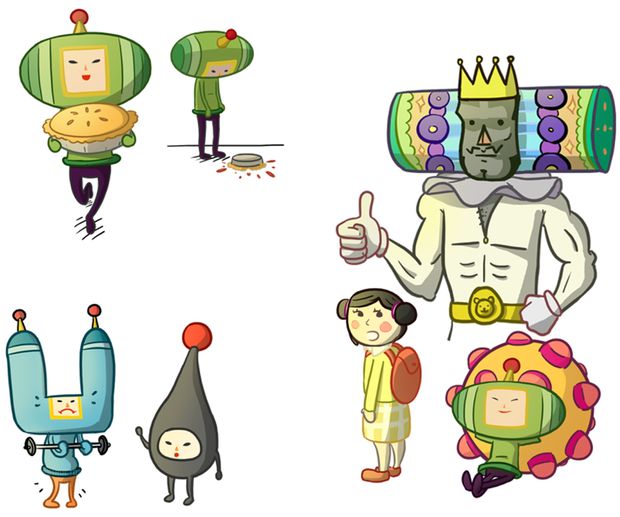 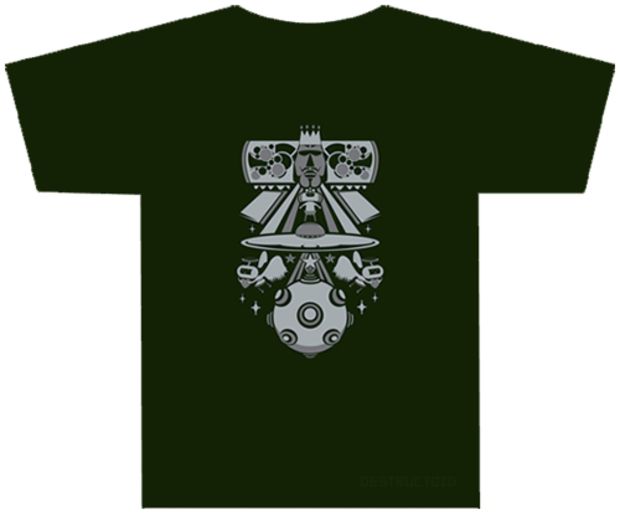