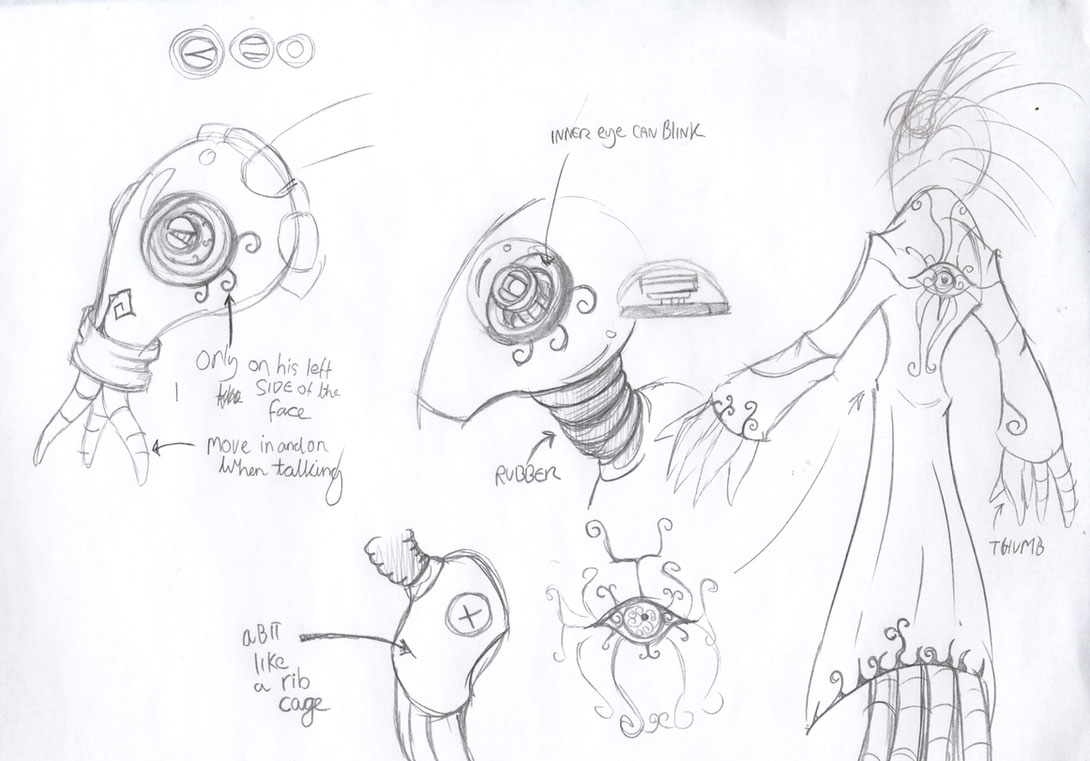 The Luc Bernard show keeps rolling on today, now with an exclusive track from upcoming WiiWare port of Mechos Wars. I was going to download the game on the Wii regardless because I don’t own an iPhone. This airy, synth tune will just be the icing on the cake. Hit the jump to take a listen to it. It’s sounds awfully… expensive. The song probably cost more to produce than some WiiWare games.

Luc also threw some artwork for a new Mechos Wars game my way; a game that’s set for 2010, and may be in 3D. Again, I haven’t even played the first Mechos Wars yet, so I can’t say that I’m chomping at the bit for the game, but the art looks nice.

What do you guys think of the song and the art? Planning on checking out Mechos Wars when it hits WiiWare and/or goes 3D?