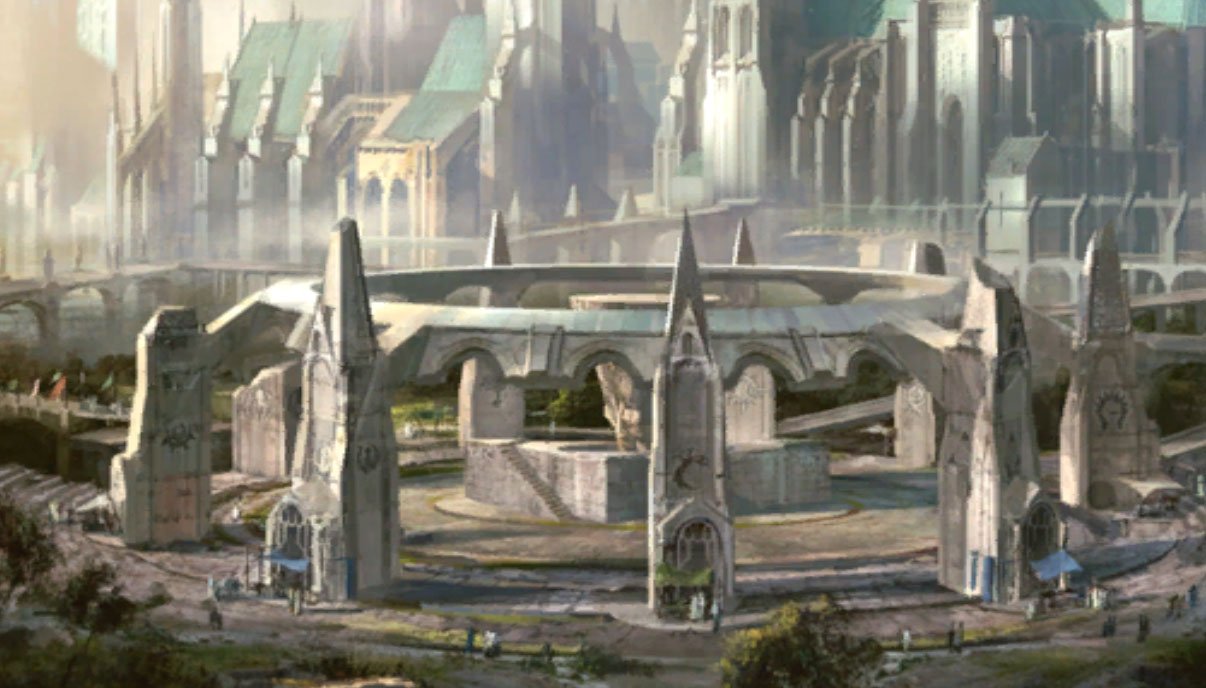 While Magic: Arena just forged ahead with its Godzilla-filled Ikoria set, there’s still plenty of old cards that need some love too. After all, Magic heavily favors standard, but folks have been clamoring for more ways to play their historic (old) library: that changes this month.

Wizards of the Coast has announced that Historic ranked queues will always be available starting with the May update, which is scheduled to arrive on May 21. That update will also herald in new cards as part of the  “Historic Anthology 3” set, which builds upon the previous sets that utilize cards from your collection.

To celebrate, Destructoid has two exclusive spoiler cards for you to peruse: Ancient Ziggurat and Maze’s End. The former is just a great land for any deck that favors creatures as it enters the battlefield untapped and can open up any type of mana, while Maze’s End is another tool for gate decks, offering up a tricky wind condition in the process.

You can find both cards below. Again, you can pick these cards up on May 21.

(Tap): Add one mana of any color. Spend this mana only to cast a creature spell.

3, (Tap), Return Maze’s End to its owner’s hand: search your library for a Gate card, put it onto the battlefield, then shuffle your library. If you control ten or more Gates with different names, you win the game.