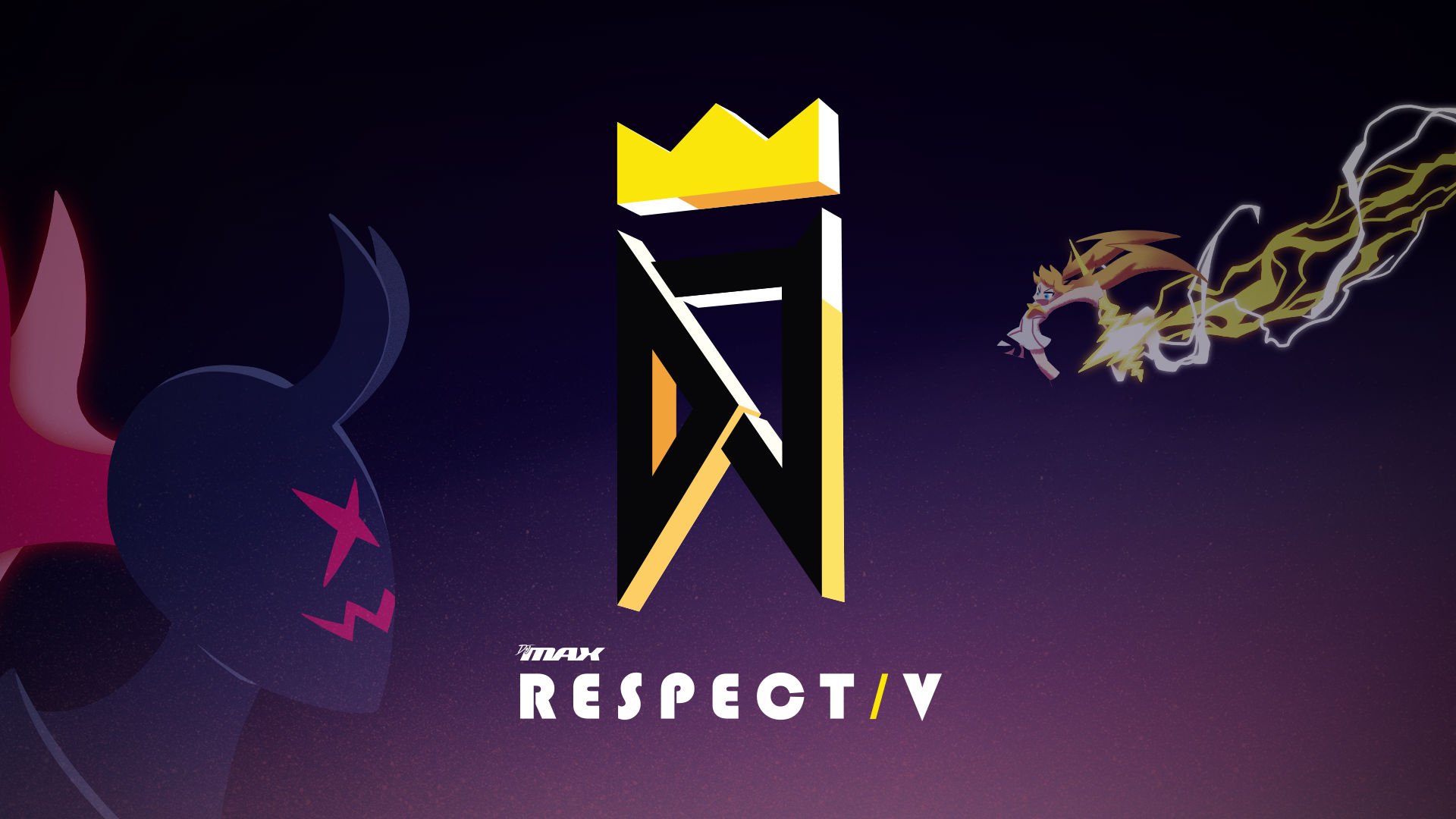 The PC edition will sport over 140 songs

DJMax Respect catapulted onto the scene in 2018 on PS4, and cemented itself as one of the modern rhythm greats. Amid some recent half-baked efforts with scant tracklists, Respect was a powerhouse, offering over 100 songs and a litany of difficulty options that kept pushing me to perfection.

As you may have heard, there’s a PC port in the works. While the port was teased a few weeks ago, developer Neowiz is rolling back the curtain today and has revealed more info exclusively to Destructoid.

DJMax Respect V will actually arrive very soon on Steam on December 19, in Early Access form. Neowiz is aiming for an “early 2020” release date after a “short and focused” testing period. 161 songs will be included, with collaborations from Marshmello, Porter Robinson and League of Legends songs in tandem with Riot Games. Online is going to be a huge focus for the PC port, with seven player matches and a 1v1 ranked ladder with skill-based matchmaking.

I spoke briefly with the game’s director, Seung-chul Baek, about the port, wherein he revealed that a prototype for a PC port of DJMax Respect was created “at the beginning of 2019,” which gave him and his team the “confidence to do it for real.” How did the Riot Games partnership come about? Well, it’s as simple as the team being huge fans of League of Legends, both from a casual and competitive standpoint. The folks at Neowiz already had plenty of experience reaching out to other studios for partnerships, and after they approached Riot, they “loved the idea” and got their blessing.

While Seung-chul Baek isn’t going into specifics, there will be two League tracks that will be “revealed soon.” If the opportunity arises to make more though, Neowiz will jump at the chance.