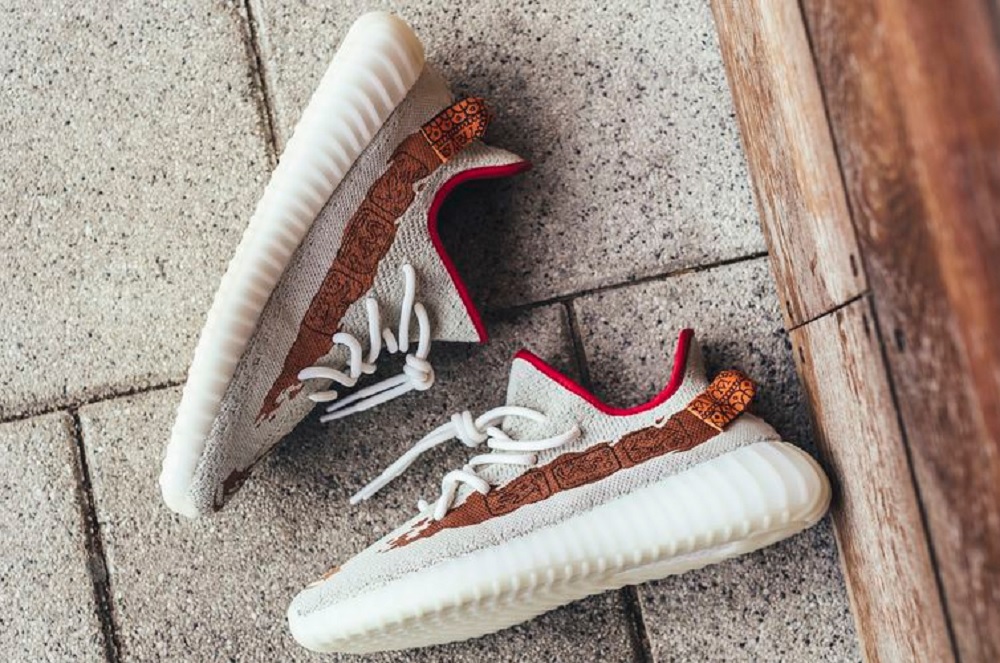 Probably not suitable for climbing monasteries

Ubisoft has teamed up with “sneaker” (trainer) designer Dominic Lowman to create sixteen exclusive pairs of Assassin’s Creed Origins-themed footwear, to be won in an official competition.

“For me, sneaker culture is a perfect representation of popular culture right now,” stated Lowman. “it’s been amazing to merge this with a gaming franchise to create something that is not only wearable, but rich with history and a back story.”

The trainers, which remind me of tea-bags, will be given away in the competition, to be announced on Ubisoft’s social media channels at a later date. Be sure to wear them with your solid gold Assassin’s Creed headphones for maximum street-beat impact.

Assassin’s Creed Origins is released on PS4, Xbox One and PC on October 27.