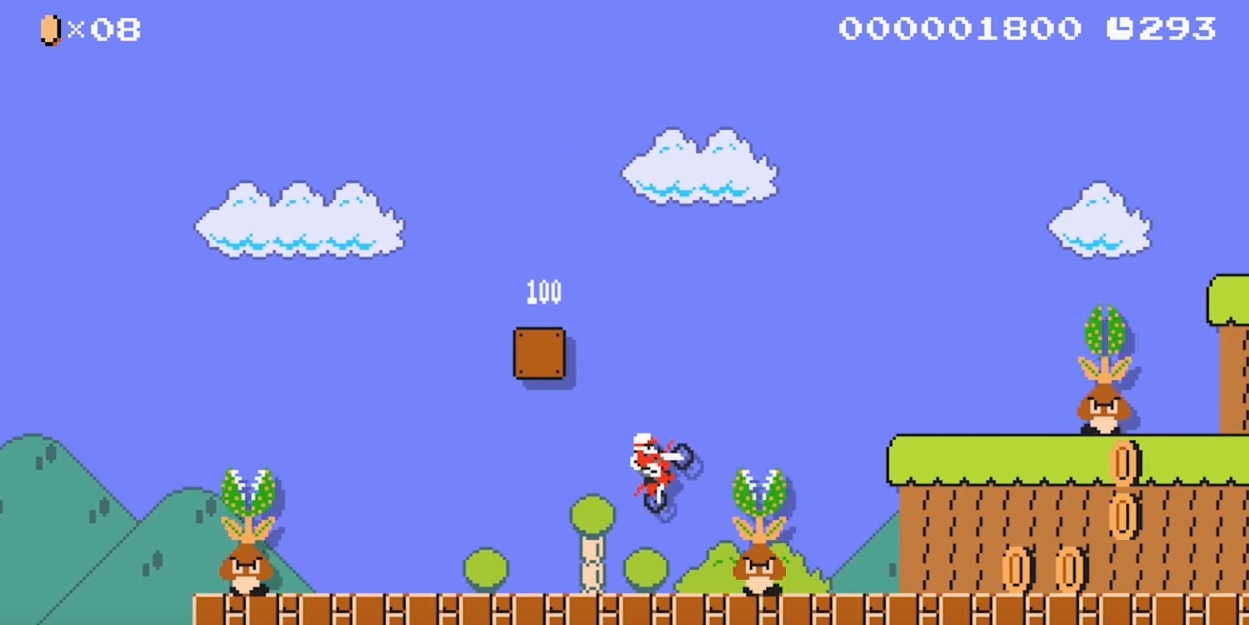 Super Mario Maker continues to impress with post-launch DLC, and as of December 31, you’ll be able to download two new costumes. Excitebike and Birdo are in, with new event courses to boot. While the latter operates exactly how you’d expect, I really dig the animations for the bike, and can see a lot of cool courses being built around it.

I love the classic tune that plays when you acquire the Birdo skin though. I hope there’s more Mario 2 junk on the way!