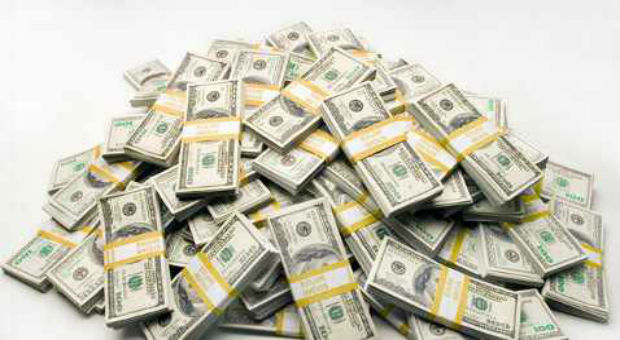 Digi-Capital, a London based firm, stated in its second-quarter report that mobile gaming has been the source of the largest amount of companies changing hands with $4.6 billion in deals in the past year. Closely following are MMOs with $4 billion dollars. Over $2.5 billion has exchanged hands for game technology deals, and $1 billion in console deals. Tim Meral, managing director at Digi-Capital, stated that there are five factors to this “consolidation crush.”

The first is mobile growth. Those acquiring these companies are hoping to drive their stake in the large, high-growth mobile market. Digi-Capital forecasts that mobile games will generate $33 billion in revenue by 2017, after growing from $4 billion in 2011, to $16 billion in 2013. Such fast growth is rare, so corporate buyers are trying to cash in as quickly as possible. Tencent, based in China, recently bought 28% of C.J. Games for $500 million and Ourpalm bough Playcrab for $285 million.

Preventing mobile disruption is another factor. Acquirers are trying to stop mobile-focused delivery from disrupting their services. Mobile has been part of the reason for a 33% decline in print media profit, online has fallen 23%, radio is down 14%, and TV is down 10% based on 2012 and 2013 figures. Digi-Capital forecasts that by 2017 mobile games will hold two-thirds of all games’ software growth, which is expected to hit $100 billion in revenue by 2017. Game producers that are currently focused on the PC and console markets are also looking towards mobile games, as their revenue is being eaten away by mobile games.

Five things that drove $12.5B in game company acquisitions in the past year [VentureBeat]

With South American and Asian countries developing mature economies the gaming industry is seeing a regional realignment financially. Some of those acquiring game companies are doing so to target these emerging markets. These companies are aligning their sights on the Brazillian and Chinese markets and North America, while remaining important, is no longer the be all and end all when it comes to game sales. Tencent is now the most valuable game company on the planet with a market capitalization of more than $150 billion, has been one of the largest buyers of these game companies with their marketing directed primarily towards the Chinese market.

Several companies have also been playing catch-up, as their primary focuses are no longer as profitable as they once were. Facebook did this by (surprisingly) acquiring Oculus VR for $2 billion to enter the burgeoning virtual reality industry. In Asia, many online game companies are also pivoting into mobile gaming.

Acquirers are also taking advantage of the current phase in the investment cycle. Many publicly traded game companies are on the forefront of 12-month valuation highs. Valuations for games mergers and acquisitions have softened in 2014, and only $472 million was invested in games in the first half of 2014 versus $2 billion for the full 2012 fiscal year.

Will this massive twist into mobile gaming result in a crash or lack of interest as the mobile market begins to be inundated with even more shovelware, or could this be a segue into a new focus on providing AAA games for our mobile devices?