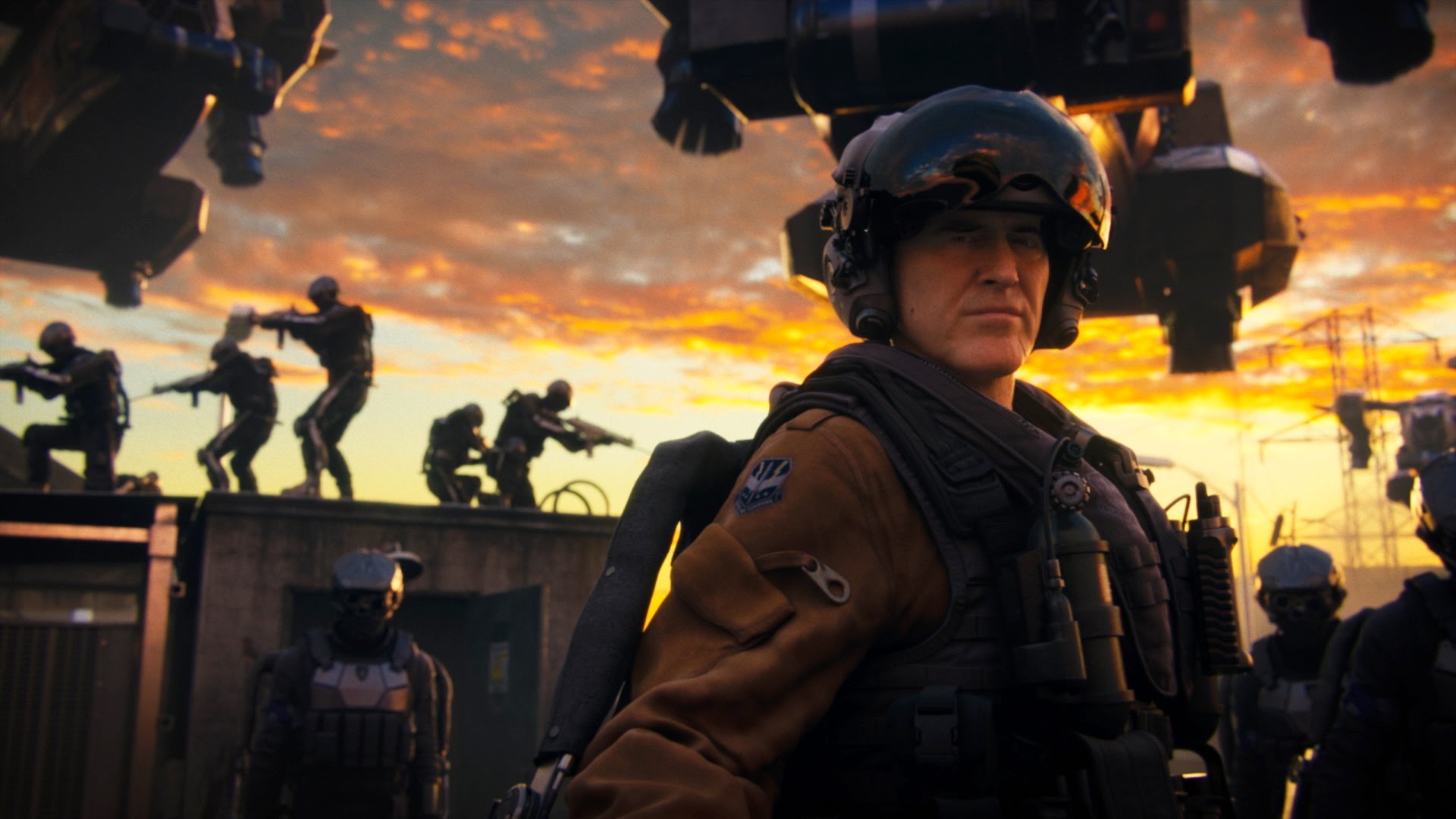 Seeking new money-making avenues, Activision Blizzard announced it would start its own “film and television studio devoted to creating original content” for its series like Call of Duty, StarCraft, and Diablo.

Sher joins other co-president, former Disney executive Nick van Dyk, in a bid to make all kinds of tangled universes. It’s starting with a Skylanders animated TV show and plans for a Call of Duty “cinematic universe,” with the “possibility of television adaptations” as well. Pulling a Marvel, basically, and trying to make the most money on its assets. This way Blizzard won’t have to, say, partner with Legendary to make a Warcraft movie. And will ensure that nothing hits the cinemas besides loud, CGI-filled sequels priming you for the next entry.