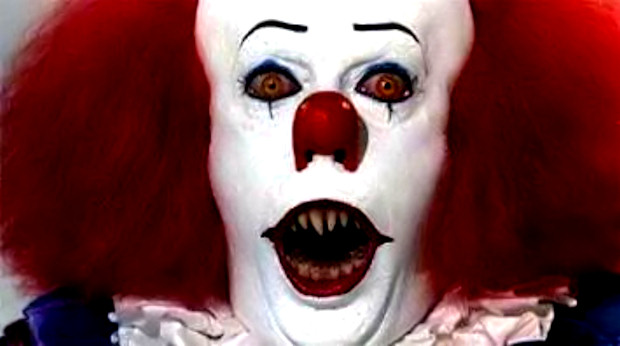 It’s no secret that third party developers have been slow to embrace the PSP, leading to the dearth of games available on Sony’s barren handheld system. According to a former SCEE Technology Group employee, the platform holder itself could be doing a lot more to make the PSP an attractive proposition, especially in Europe.

“There’s always room for improvement in everything, but if you look at third party relations in the US, they’re a little more integrated than in Europe,” explains Sebastien Rubens. “The second step is to have a better SDK – iPhone’s is better. You could make things a lot easier to use, and I come from the software engineering side.

“After that it’s a problem of the market and deciding what it wants, including prices for downloadable games, so people know what kind of games to make — in other words, not a GTA, even if PSP is technically capable of running it, because the economics don’t make it worth it. And in the submission process, they’re a bit too slow to move.”

According to Rubens, he is just one of several developers looking for more support from Sony. It’s a common consensus (among sane people who don’t think Sony is flawless) that Sony could have done way more with the PSP, instead of throwing it onto store shelves without a sense of identity, any sort of apparent goal or a game library that would grow. It’s great that Sony is finally trying to support the system more this year, but it’s a bit late after five years of bugger-all.