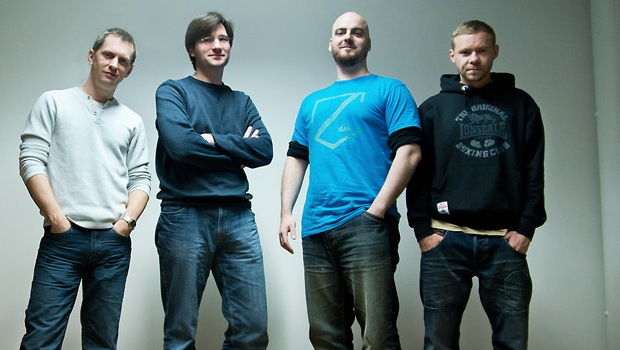 It was a sad day for many when Sony closed its Sony Liverpool studio in 2012; more than 100 jobs went at one of the UK’s oldest developers, chiefly known as the studio behind the Wipeout franchise. Thankfully, some of the former staff have founded a new company called Sawfly Studios and they’re looking to release their first game within the next few months.

Managing director Mike Humphrey is one of four ex-Sony Liverpool employees who are now working on an untitled project for publisher Ripstone which will be released on smartphones and tablets in the next few months. They’re also in talks with other publishers and are looking to create their own intellectual properties.

Despite only numbering four people, the studio hopes to recruit more people after its first game launches — but don’t expect another Wipeout-esque title. Writing on the studio website, art director Jon Eggleton says titles like Limbo and Journey have provided inspiration.