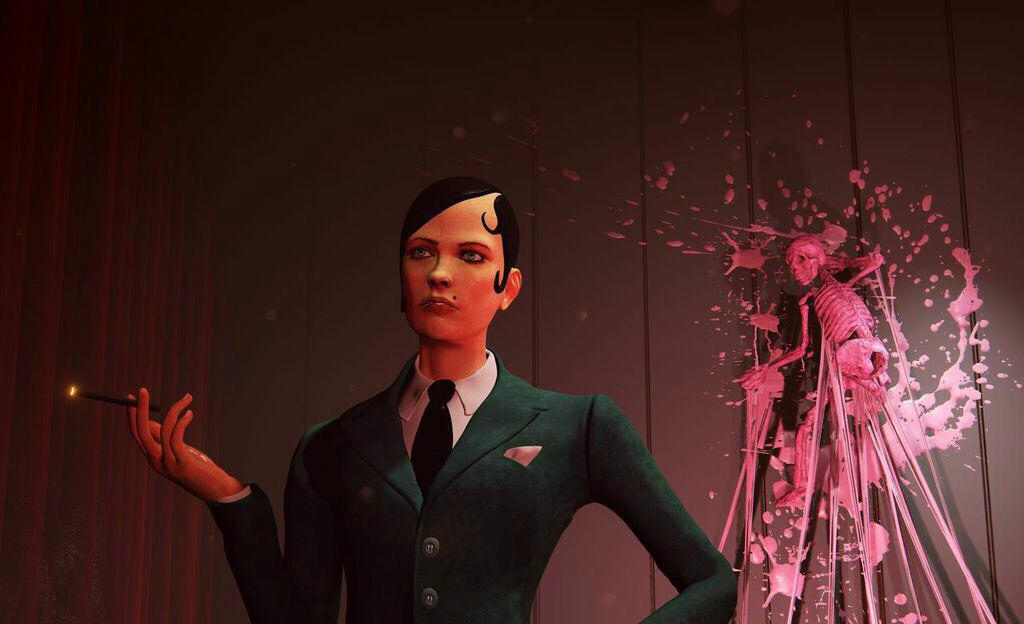 Steven told us about The Black Glove, a surreal first-person game from former Irrational (BioShock) developers, a couple of times. That was several months ago. The Kickstarter didn’t make it. Determined, the team at Day for Night Games has since sought publisher support at the Game Developers Conference and PAX East. The stars didn’t align, though. Not this time.

“We garnered some interest, but didn’t find the perfect glass slipper we were looking for and, understandably, began to lose key people to full-time work elsewhere,” wrote studio co-founder Joe Fielder. Understandably, the project is now on hold. “We’ve invested thousands of hours and considerable thought and emotion into the project, so it’s hard to step away, but it’s not forever.”

It sounds like folks are keeping themselves busy, at least. Follow the announcement post to keep tabs on ’em. Fielder says they “intend to return to The Black Glove when [they] can do it right.”