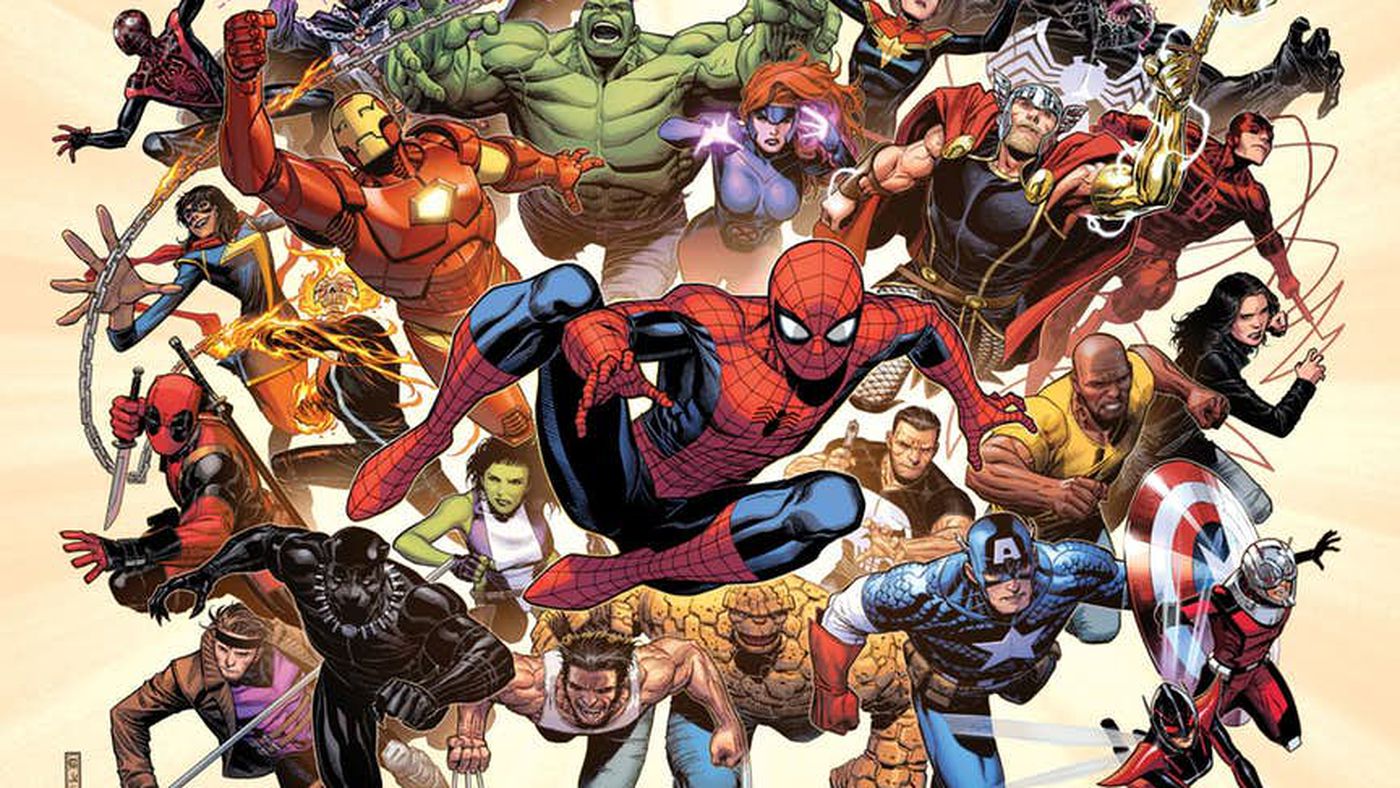 And a $30 million injection of cash

Second Dinner is a team that’s made up of ex-Blizzard employees, all of whom worked on Hearthstone — including Hearthstone‘s former director Ben Brode. They’re currently working on an unannounced Marvel game which the team describes as “a kernel of a fun idea” that they’ve been playtesting an early prototype of.

There are no concrete details (or even satisfactory hints) about the parts of the Marvel universe Second Dinner’s game features. However, the developer notes that there’s “a huge opportunity to make deep, satisfying games that are optimized for mobile.” Also, given the team’s expertise, it wouldn’t be surprising if this is some sort of a collectible card game.

Second Dinner is afforded some degree of security that new studios don’t always have. It has received a $30 million minority investment from Chinese tech company NetEase. Second Dinner says this is enough to fully fund its first project, meaning it only has to worry about creating a quality Marvel game. That’s a luxury certainly brought on by the team’s track record in helping make Hearthstone as popular as it is.