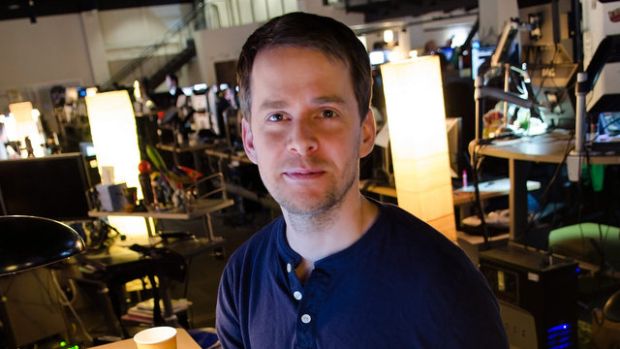 Microsoft studio manager Mike Ybarra has announced that Joe Staten is back at Microsoft Studios. Joe was formerly with Bungie where he worked on Halo: Combat Evolved, Halo 2, Halo 3, and Halo 3: ODST. He also wrote Halo: Contact Harvest, and contributed to other various Halo projects including the troubled Halo movie.

He continued with Bungie after they left the Halo franchise in 343 Industries hands, and his next project would see him as writer and design director on Destiny. Then on September 24 last year, Bungie announced that Staten had left the company to pursue new creative challenges.

Joe is now at Microsoft Studios as senior creative director, but he’s “not working directly on the next Halo title” a Microsoft spokesperson has told Destructoid. Joe “will help create the world’s best entertainment on Xbox, as well as help shape our franchise strategy for some Microsoft Studios titles. He’ll also be one of our leading ambassadors to the game development community, building on his many years of experience and relationships with developers and fans. We’re excited to share more about Joseph’s role in the future.”

Joe has played a huge part in the development of the Halo franchise and Destiny, so I’m looking forward to seeing what exactly he’ll be lending his talents on.