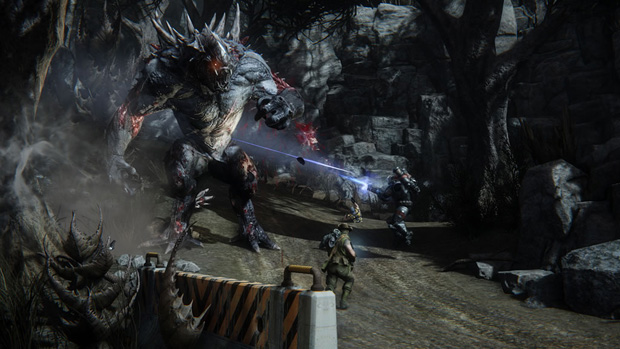 The Game Critics Awards for E3 2014, as determined by 29 media outlets including Destructoid, have been announced. After seeing the nominations, it’s no surprise that Turtle Rock’s one-versus-four multiplayer shooter Evolve came away with the most wins (four), followed by Hello Games’ three wins for its universe exploration title No Man’s Sky. Here’s the full list:

Sounds like I need to check out Evolve. Before you wonder why certain notable games like Metal Gear Solid V: The Phantom Pain or The Witcher 3: Wild Hunt are mysteriously absent, note that they weren’t playable by the judges and, as a result, were ineligible for these awards.