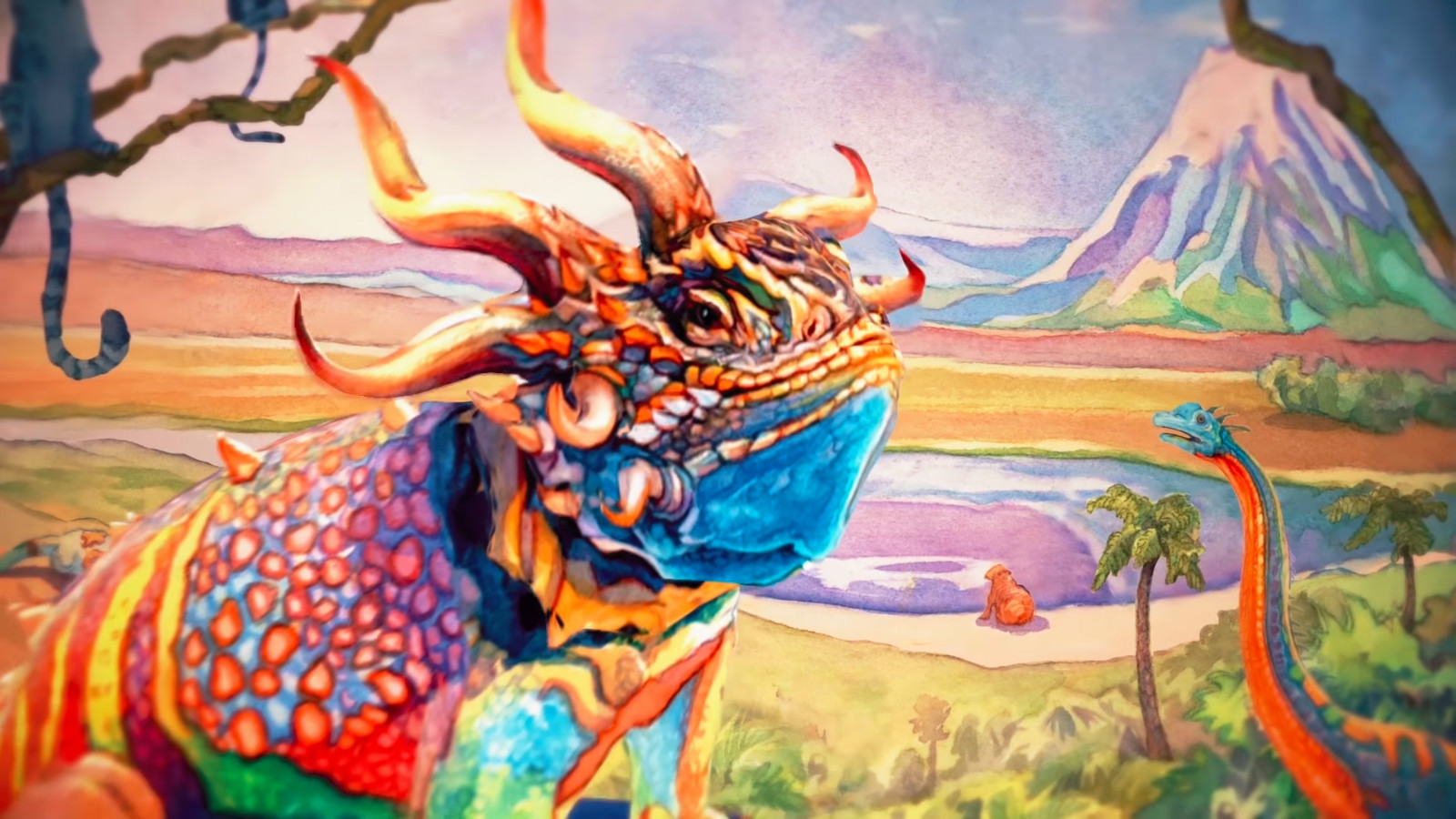 A couple years ago, a little board game called Evolution came out of Kickstarter and made a bit of a splash at the watering hole. Its representation of the adaptation of a species to its environment and to other nearby species was spot on. Some sessions were more interesting than others depending on the luck of the draw, but each one told its own distinct narrative.

Today, developer North Star Games has one of the biggest booths at PAX Unplugged. The whole thing is dedicated to Evolution, its two expansions Flight and Climate, its two-player offshoot The Beginning, and its upcoming digital release on Android, iOS, and PC.

You could say that since the original board game release, North Star’s business has really… evolved. (I’m sorry.)

The core gameplay remains the same. The group as a whole determines if there is feast or famine at the body of water that acts as a meeting place for so many budding species. Players use cards to either add news species (allowing for more variety and cooperation), increase the population of existing species (letting that player collect more food), increase the body size of species (which affects predator/prey relationships), or add new traits to species, which confer special abilities and differentiate one animal from the next.

In place of the original version’s simple cardboard rectangles, each species is represented by its footprint, with enough room to hold its three traits and all the other stats. This gives way to some clever animation to represent the various game events: when a creature evolves into a carnivore its toes sprout sharp claws, or when one goes extinct it withers away until it’s only bone, like a fossil waiting to be discovered and studied some day far in the future.

The animation seems like a minor thing, but it adds more oomph to all of the interactions. Where it was always satisfying to set up a cooperation chain to feed every animal in one go, watching the tokens cascade across the play area almost elicits the same feeling of setting up a long combo in a match-three puzzle game and seeing everything fall into place.

Of course, the board-to-video game conversion gains the usual benefit of speed. With no setup or takedown time (and no analysis paralysis from AI opponents), it’s looking like it’ll be possible to get more games in at a time.

Evolution (the video game) just finished a successful Kickstarter campaign last month, but it’s clear the development is already pretty far along. One of the backer levels even taps into one of my favorite aspects of the board game: creating an animal with traits that seem bizarre together — like Fat Tissue and Climbing — then imagining what that creature would look like. Backers who put in a premium could suggest a trio of traits and get some custom art of that animal in game as achievement art or otherwise.

All in all, Evolution is looking good. It’s clearly far along in its development, and it’s set to release in early 2018.