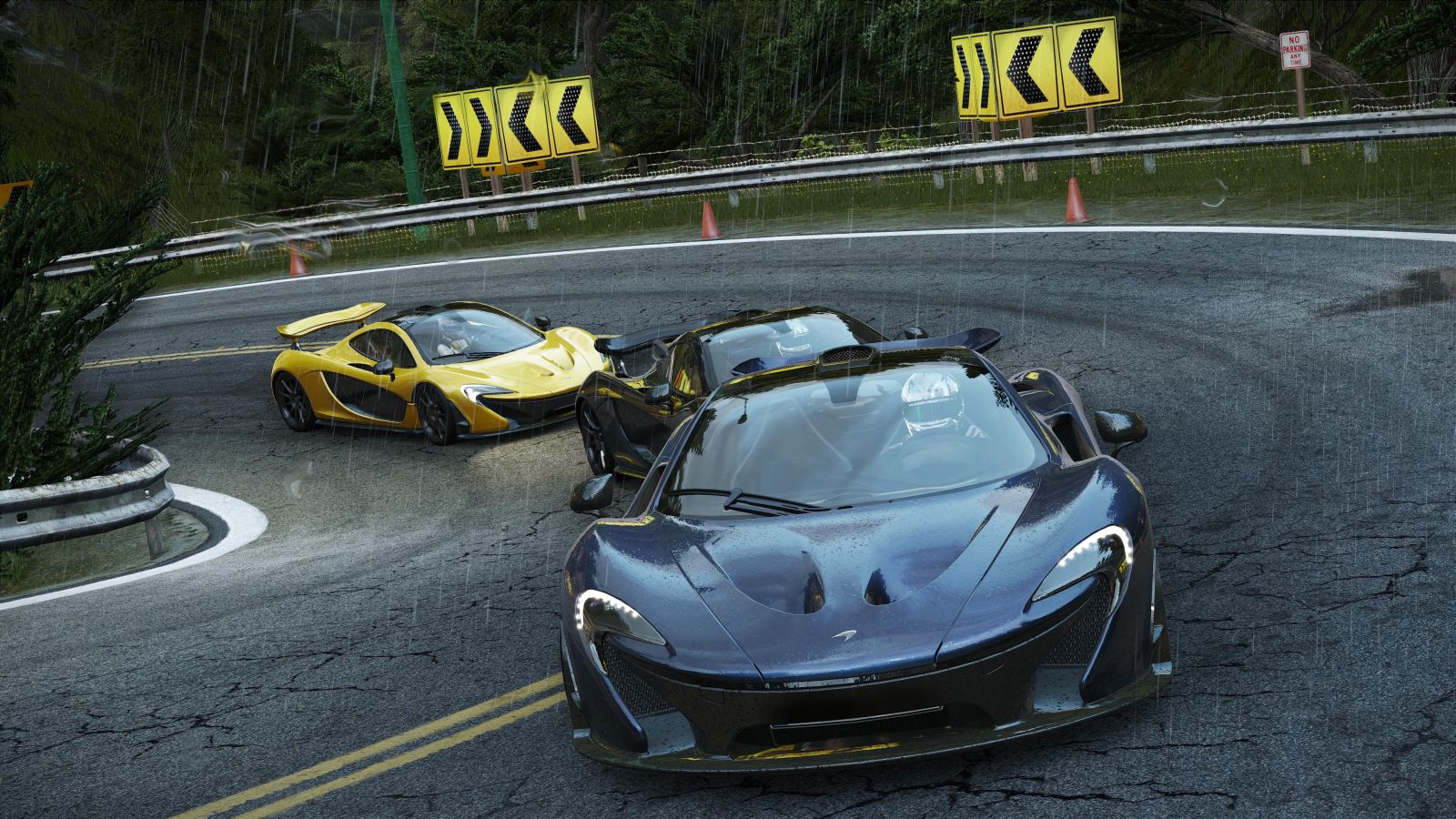 Evolution has announced that plans to bring Driveclub to PlayStation Plus are “in the final stages of development.”

We knew the servers were scheduled to be replaced and upgraded from June 1 as the developer “prepare[d] for the PlayStation Plus Edition,”  but this latest news — courtesy of a tweet yesterday by game director Paul Rustchynsky — is the most solid confirmation we’ve had to date.

@undeadrocker666 We’re in the final stages of development now.

Driveclub launched (late) in October of last year to a bevvy of issues, errors and server woes.

In our review, we said that Driveclub is “fast and easy to get into, nice to look at, and it has a lot going on in the background to keep you connected and competitive with your club members and other individuals. But that doesn’t change the issues in the foreground.”

Am I the only one who thinks that Driveclub’s imminent PS+ arrival might be up Sony’s E3 sleeve?