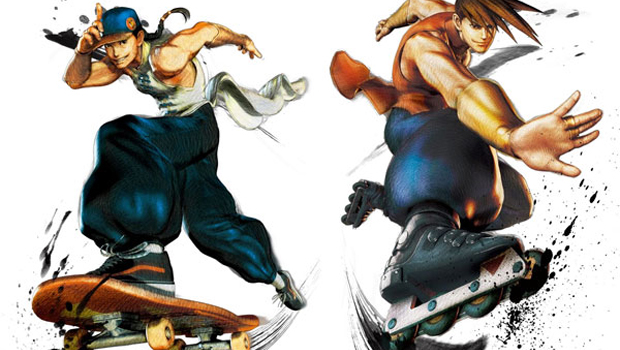 According to our man at EVO2K11 Jesse Cortez, Capcom’s Yoshinori Ono has just announced that Super Street Fighter IV: Arcade Edition will be getting a full rebalancing update later this year. Ono-San felt so badly about the game’s balancing issues that he convinced Capcom to give this rebalance project a relatively large budget, which includes money to be put towards playtesting in Japanese arcades before the update hits consoles. Ono-San also formally apologized to the attendees of EVO for the game’s unbalanced roster, bowing with his trademark Blanka toy, before giving every attendee of the tournament a free copy of SSFIV:AE on PC.

Specific details on the update are currently unclear, but one thing we know for sure is that “the twins” Yun and Yang are going to take a noticeable hit. These cripplingly overpowered characters are the #1 complaint amongst SSFIV:AE haters, so it makes sense that Capcom has chosen to soften them up a bit.

No word yet on if this update will be mandatory for online play (though it probably will be), or what other changes Capcom has in mind for the game. Stay tuned for more on this and other burning hot EVO2K11 stories here on Destructoid.