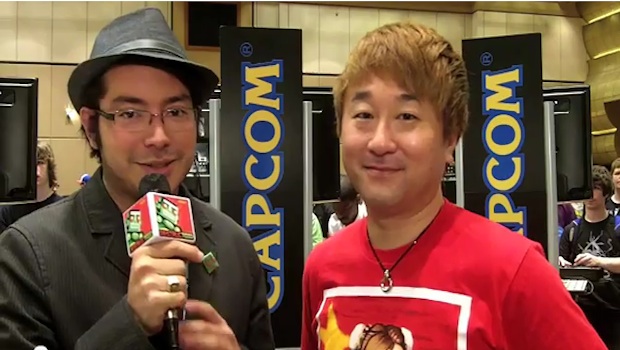 This year at EVO, Destructoid was on the scene to bring exclusive interviews with many or the figureheads in the fighting game world. One of those included Street Fighter X Tekken producer Yoshinori Ono of Capcom. Known for taking photos with his Blanka toy and being an all-around nice guy, I was really excited to get some time to talk with him.

Focusing our interview on Street Fighter X Tekken, he answered my questions concerning Poison, the new gameplay element currently known as Cross Assault, and even teased a new mechanic to be announced at a later date. He then talked briefly about how much fun it has been feuding with Tekken producer Harada-san leading up to the launch of this game. I hope you enjoy the full interview!