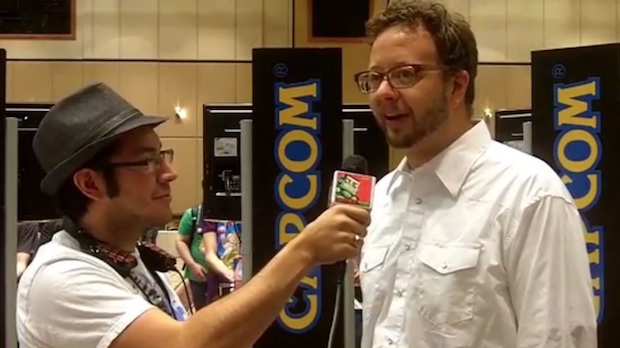 You can’t talk about the fighting game scene in America without mentioning Capcom’s special combat adviser, Seth Killian. He’s done it all, from competing in tournaments himself and organizing EVO, to working on Capcom’s many fighting games to get the battle systems just right. He took time out of his busy schedule this year to answer some of my questions.

In this two-part interview, we first discuss the growing popularity of EVO as a fighting game competition as well as what separates it from other e-sports events. We then go on to talk briefly about the EVO stream, as handled by Team Spooky, as well as his finesse for commenting on matches. In the second part of the interview below, we discuss his competitive gaming past and nerd out about the new announced (and unannounced) characters in Ultimate Marvel vs. Capcom 3.

And just when he thinks the interview is over, I challenge Seth to a grudge match from our Destructoid vs. Capcom tournament at E3. The results of that grudge match are coming soon!