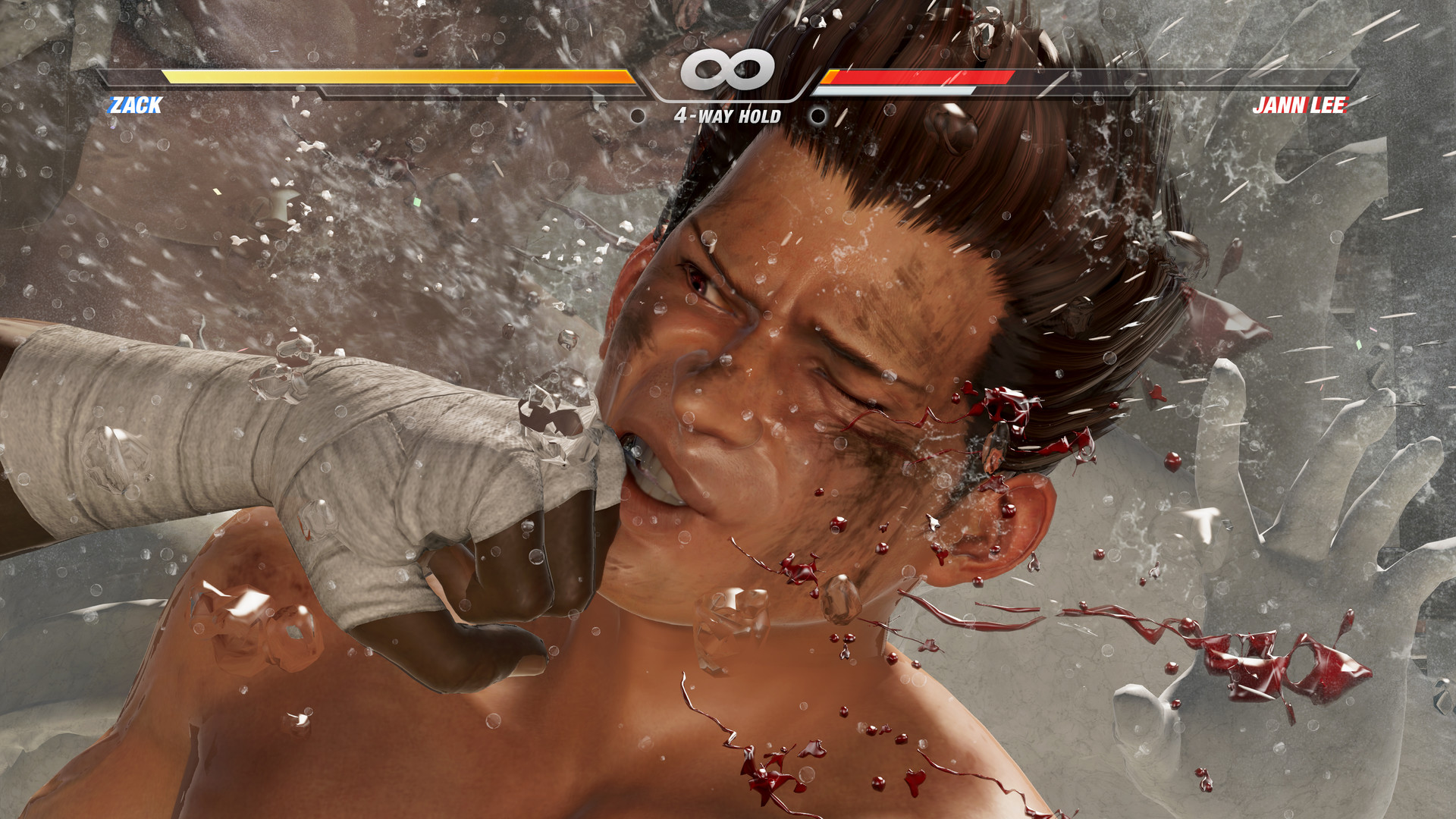 EVO Japan is currently being held in the Fukuoka Kokusai Center in Fukuoka, Japan and all of the big names in fighting games are there. Capcom, Koei Tecmo, SNK, and more are currently holding tournaments and demoing upcoming games and DLC to the public to build hype for the future of their brands. Not even a full day into the festivities, the event hit a snag in the streaming schedule.

During a segment promoting the upcoming Dead or Alive 6, the material of the stream veered into what EVO officials considered to be inappropriate content. Following a string of offenses, the stream was pulled from Twitch and a statement was issued apologizing for the snafu. The tweet has since been deleted but was archived by VG 24/7 for view below.

The first offense came when a few of the female presenters on stage began talking about various aspects of DOA6 and were spanking each other while jumping around. Everyone was in on the act, which was clearly trying to play up the raunchy side of this series. After that, Koei Tecmo employees were demoing the new free camera option in DOA6. Hulk Hogan wannabe Bass Armstrong had performed a pile driver on Nyotengu and the camera was paused at an angle that looked rather sexual. The stream was abruptly pulled during this bit.

While EVO Director Joey Cuellar had initially made that tweet, no other official comment has been given on the matter. The rest of EVO Japan is still underway, so we’ll probably not hear anything else until after the tournaments have wrapped up.