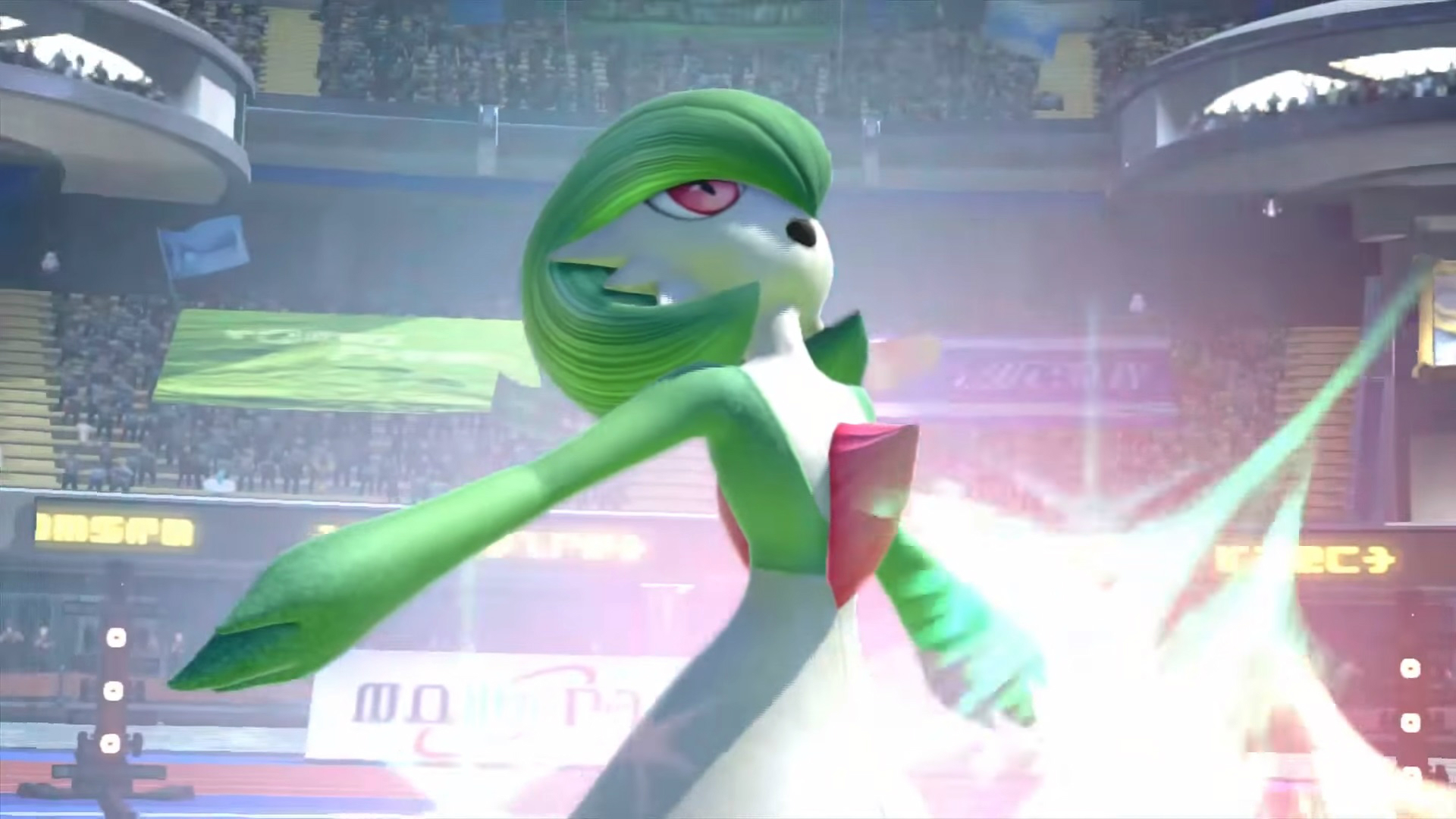 EVO Japan was first announced at EVO 2010, but organizers were forced to postpone the tournament indefinitely following the Tohoku earthquake and tsunami that ravaged Japan in early 2011.

According to Julio, more details about the new event will be unveiled at Tokyo Game Show in September.