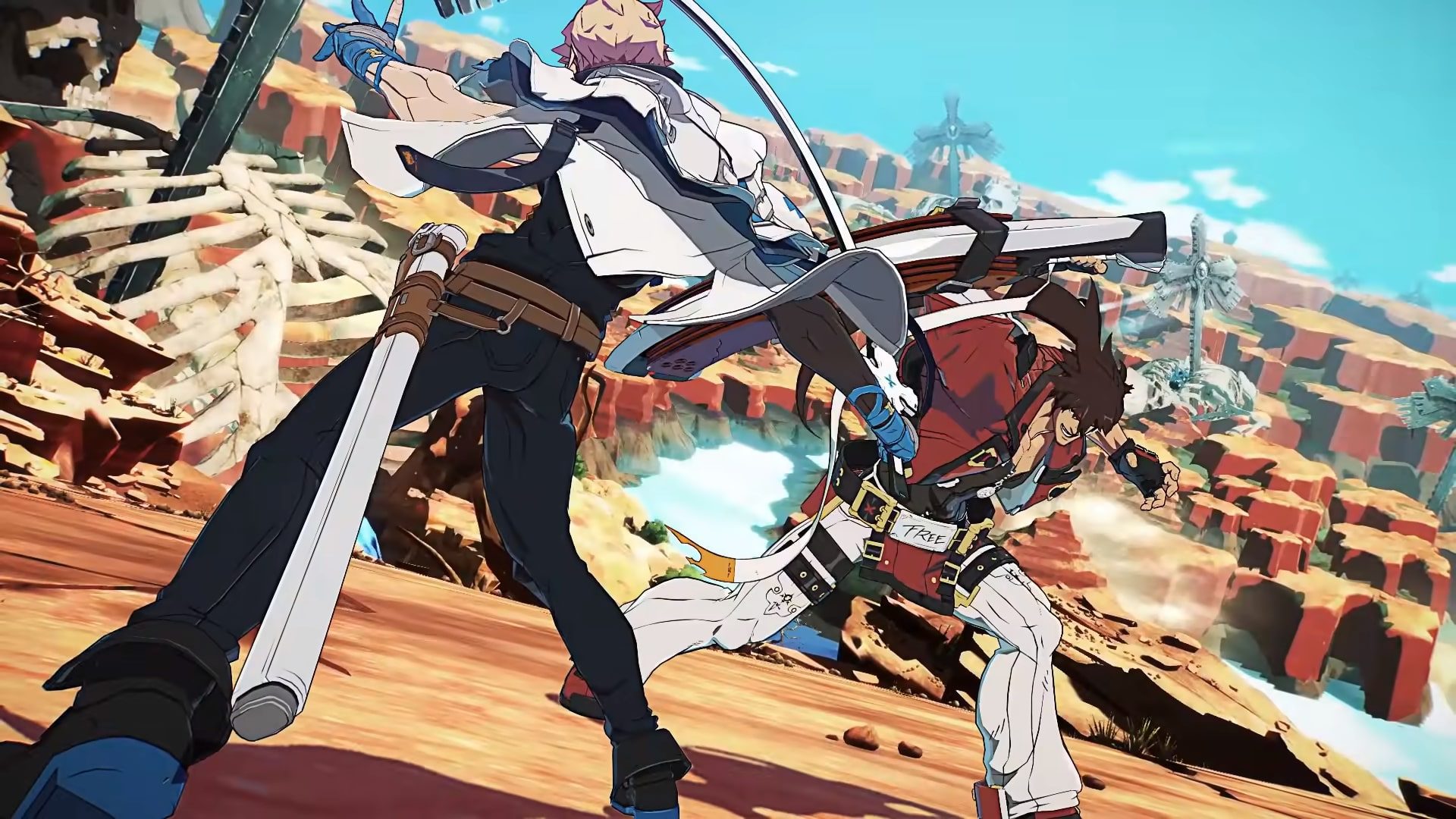 This weekend saw the toughest digital pugilists on the planet battle it out in the latest iteration of the legendary Evolution Championship Series — colloquially referred to as simply “Evo.” Some of the world’s best fought it out on some of the market’s finest scrappers, including Bandai Namco’s Tekken 7 and Dragon Ball FighterZ, Capcom’s Street Fighter V, Arc System Works’ Guilty Gear Strive, and Autumn Games’ Skullgirls.

Evo 2021 was held in an online capacity, as the world continues to battle against the plight of the COVID-19 pandemic. This was just one of many tournaments/industry events that have been forced to switch it up as society continues in its efforts to remain safe and socially distanced wherever possible. At the conclusion of the weekend, however, it was officially announced that Evo fully expects to return to its regular stomping ground of Las Vegas for Evo 2022, which will take place on the weekend of August 5-7, 2022.

“We have loved the competition through our online events, but nothing beats live, in-person tournaments between players from around the world,” reads an official announcement on Twitter. “It has been too long since we have experienced the spirit of the FGC in person together. Evo is back in Las Vegas.”

Evo 2022 will be the first in-person Evo tournament held since the brand was purchased by Sony Interactive Entertainment earlier this year — though Sony has reiterated that the purchase will not affect any allowance for rival platforms and their games. It will also be the first in-person Evo event since the controversies of 2020, when charges of sexual misconduct were leveled at the promotion’s long-time CEO Joey Cuellar, leading to the cancellation of Evo 2020 entirely. As such, both SIE and the Evo board will no doubt be hoping to make a huge “comeback” in 2022, and the fighting game community should expect an event with a helluva lot of pomp and circumstance as Evo attempts to restamp its mark on the esports scene.

Evo 2022 is scheduled to take place August 5-7, 2022 in Las Vegas, NV. While the venue was not announced, one would assume the event will return to the Mandalay Bay Convention Center, which has hosted the tourney for many, many years.