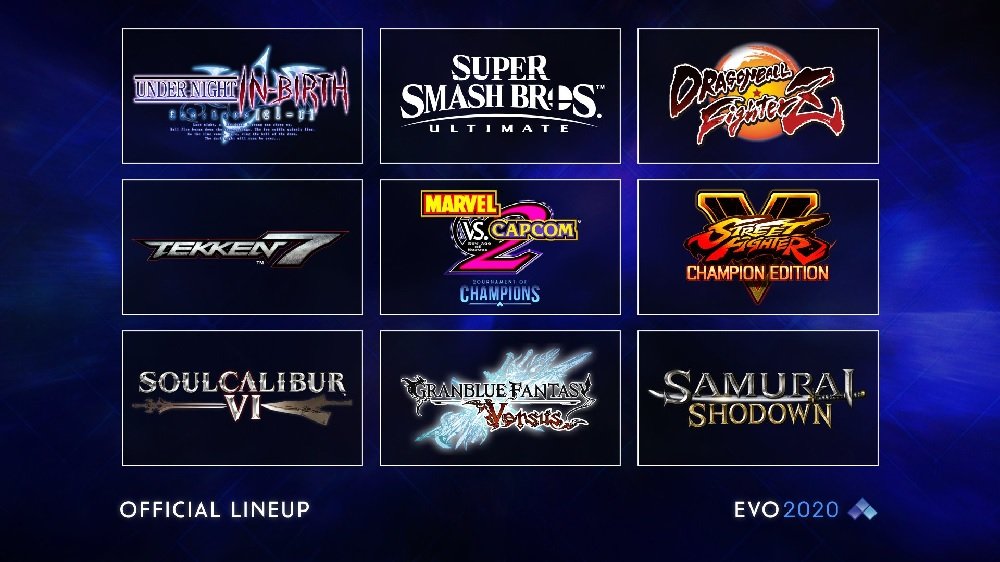 But no Mortal Kombat 11

The EVO Championship Series will return to Las Vegas this summer, and the team has finally announced the nine titles that will take to the main stage for the biggest fighting game tournament of the year, and a highlight of the competitive gaming calendar.

While many expected sluggers will be making their welcome return, such as Capcom’s Street Fighter V: Championship Edition, Bandai Namco’s Tekken 7 and Dragon Ball FighterZ, and Nintendo’s Super Smash Bros. Ultimate, arguably the biggest news concerns the return of the prodigal son. Yes, Marvel vs. Capcom 2: New Age of Heroes will once again be making its presence felt on the main stage.

MvC 2 has long been a beloved title on the competitive circuit, and can still bring the hype in a tournament environment. EVO 2020’s special “Tournament of Champions” on the classic 2000-era fighter will see eight of the best players of all time compete for a hefty prize pot, and could see the old-school fighter stealing the entire show.

Surprisingly, NetherRealm Studios’ Mortal Kombat 11 did not make the cut, having made its EVO debut a mere year ago. Any and all reasons for this are purely speculative at this point. Fortunately, MK fans still have other events to look forward to, such as Final Kombat in March. Also stepping down is exciting anime fighter BlazBlue: Cross Tag Battle.

Rounding out the main stage are Bandai Namco’s Soulcalibur VI, SNK’s Samurai Shodown, Arc System Works’ Under Night In-Birth EXE Late [cl-r] and the debuting Granblue Fantasy Versus. We can also expect a whole host of side-tournaments to take place across the weekend on various other fighting games… And Windjammers... probably.

EVO 2020 takes place at the Mandalay Bay resort, Las Vegas NV, on the weekend of July 31. Registrations are open now over at the official EVO 2020 website.