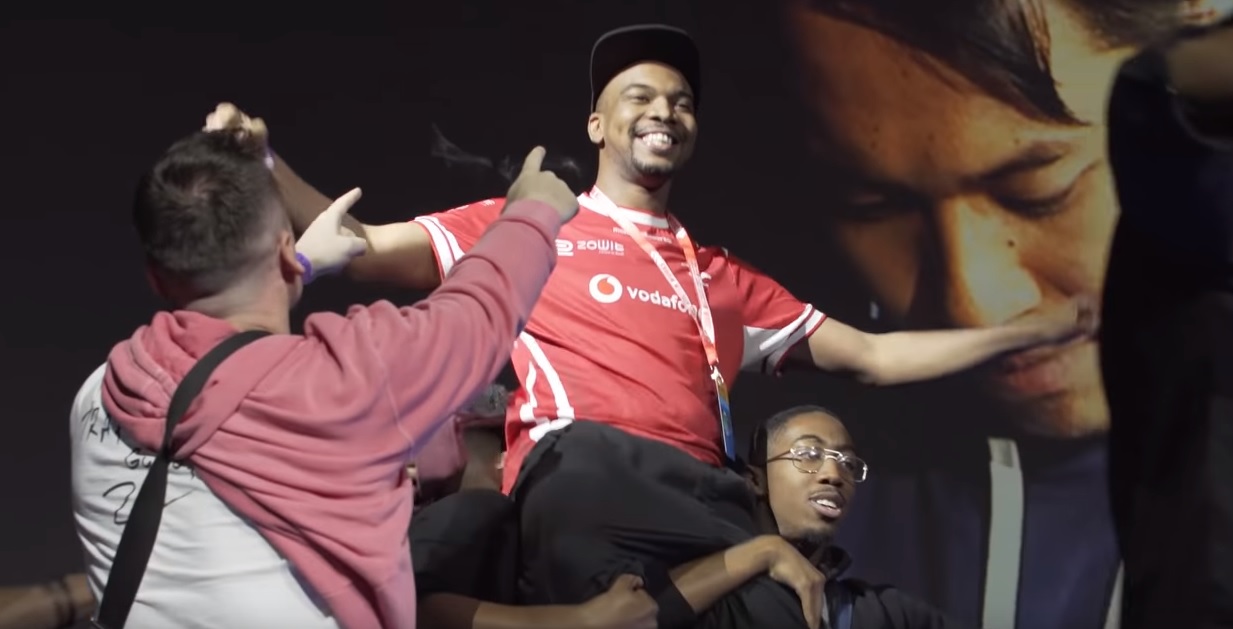 Once again at the Mandalay Bay in Vegas

No one doubted its return, but the popular fighting game championship Evo is coming back for more in 2019.

By way of a new trailer, the powers that be at Evo have confirmed August 2-4 dates in Las Vegas at the same location: the Mandalay Bay resort and casino. The clip itself is more of a confirmation than anything, as it mostly deals with events from the past and this very year’s Evo highlights. Dragon Ball FighterZ is prominently featured as one might expect: given that it smashed streaming records in its inaugural Evo.

No lineup is confirmed, as that’s traditionally revealed sometime in January or February. Soulcalibur VI is pretty much a shoo-in as a new entry given its reach and popularity and Smash Ultimate will probably take over Smash 4. Most of last year’s lineup is probably safe: though I wouldn’t be surprised if the waffling viewership of Injustice 2 (one of the lowest turnouts in Evo history in 2018) causes it to be pulled.