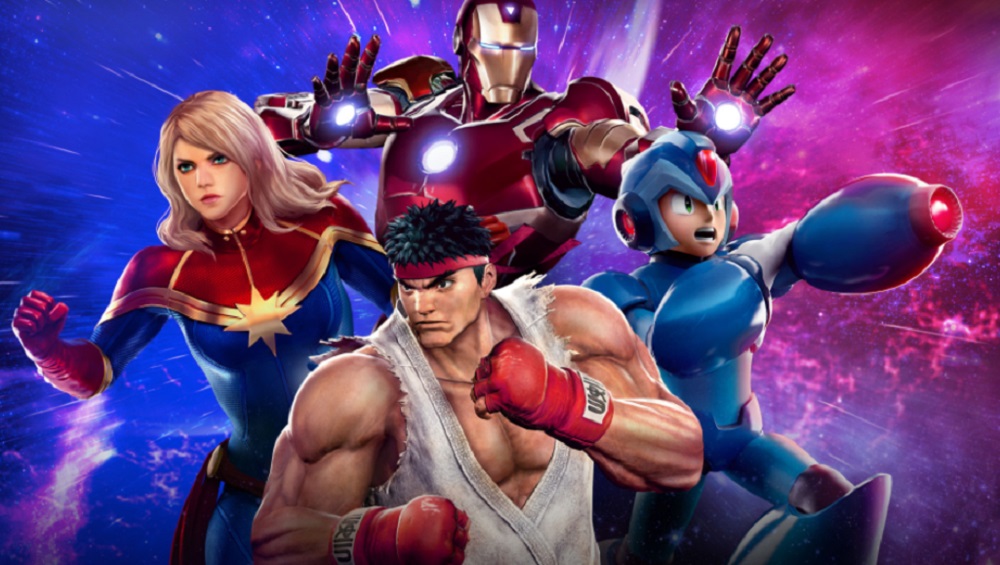 Though I’m sure it’ll probably be there

Alongside last weekend’s Capcom Cup, which saw the best on the world throw down on Street Fighter V, there was also a tournament held on Capcom’s crossover title, Marvel vs Capcom Infinite.

The “Battle for the Stones” tourney had a great trophy and some wacky rules, meant to represent the chaos of the Infinity Gems. These allowed players to mess with various conditions. Including gimmicks such as screwing with button layouts, or guaranteeing first hits etc.

Unfortunately, the tournament didn’t set Twitch alight for the most part. There were a lot of empty seats in the audience, and an online count of around 5,000 viewers. Many fans have pointed out that this number was on a dedicated “Battle for the Stones” channel, and that the game may have seen more success were it broadcast on the more established “Capcom Fighters” channels. It should be noted that viewing figures did pop over 17k for the grand finals.

Regardless, the figures didn’t go unnoticed, clearly, as EVO organiser Joey Cuellar (aka Mr. Wizard), posted on Twitter yesterday, straight up asking followers if MvC:I was “dead”. When asked whether the response would affect Marvel’s appearance in EVO 2018, Cuellar followed up by admitting the team was “torn” on the idea.

First up, I’m pretty sure MvC:I is going to be at EVO. Chances are that Capcom, publishers of EVO’s main game, will make sure of it. But Cuellar’s brazen comment, coupled with the game’s relatively muted showing at a major tournament, speaks volumes of the crossover fighter’s status. Perceived or otherwise.

Mr. Wizard’s poll, for whatever its worth, is currently evenly split, but is ultimately a figure that lacks weight and shouldn’t be used toward the decision. The EVO 2018 line-up is expected to be revealed sometime in January, so I guess we’ll find out if MvC:I makes the cut soon enough.

Blowup Tuesday! Is Marvel dead? There was no reveal at Capcom Cup. Only 5K viewers on Twitch. Poor sales. Only 350 people online max. Chime in now!