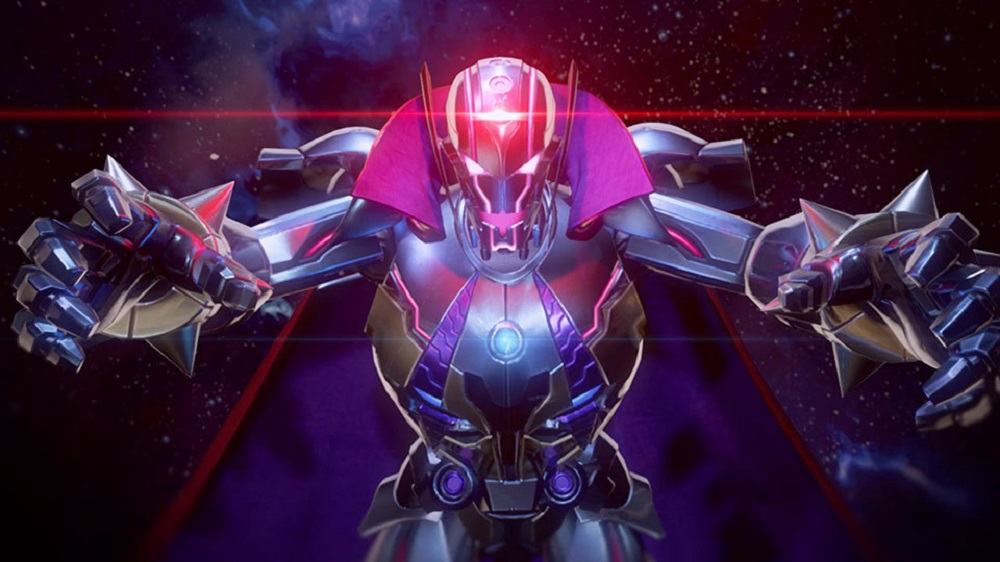 Speaking during the EVO 2018 broadcast, tournament organisers Joey “Mr. Wizard” Cuellar and Mark “MarkMan” Julio briefly touched upon the reasons that Capcom’s Marvel vs. Capcom: Infinite, a game which has been out for less than six months, failed to make the main line-up for EVO.

The exclusion of MvCI as a headliner was met with memeriffic cries of “When’s Marvel?” from viewers, but Mr. Wizard had little issue plainly speaking when responding. “It was on a slippery slope and it had a lot of competition going forward, and it just kind of… fizzled.” stated Wizard. “Not to talk smack on Marvel or anything. It’s always been a great game for EVO… It was the main game for eight straight years… But I don’t think people are playing it, and that’s the problem”. Wizard and Markman followed up by saying that the game would feature in a side-tournament.

Response from Marvel players came thick and fast, with devotees on social media voicing their displeasure at the game’s disappearance from the main card. Markman then took to twitter himself, explaining the situation in a lengthy stream of tweets, noting in particular that it’s “Hard to include a game that doesn’t have support. I’m not talking about Capcom, cuz they’ve supported it the most.”

It’s been a rocky road for MvCI. It started off with complaints about the game’s visual style and overall flat presentation. Things got worse with the revelation that many roster veterans, such as the X-Men, would not be included for the first time in the series’ storied history. On top of that, there was Capcom’s incredibly aggressive esports plan for the game (which irked EVO’s promoters) and a piss-poor $200 Collector’s Edition.

Gameplay-wise, MvCI is pretty good, but it has failed to capture the wide audience its predecessors have. Capcom have also gone very quiet on the title, seemingly putting all of their eggs in the Street Fighter V: AE basket. There have been no recent character reveals, or any efforts to stoke hype for 2018’s tournaments. The smash success of Namco Bandai’s Dragon Ball FighterZ, which features similar tag-based, ground-to-air fighting, serves only to push MvCI further into the background.

It may be up to the Marvel fanbase to make their voices heard come EVO, with players coming out to show support for the title, engaging in matches to set the scene alight. It will also take Capcom themselves to shine a light on the struggling fighter, by teasing new content, promoting a tournament, or just showing some sense of commitment to its future, otherwise the “When’s Marvel?” question may remain unanswered for quite some time.

EVO 2018 takes place in Las Vegas on the weekend of August 3.