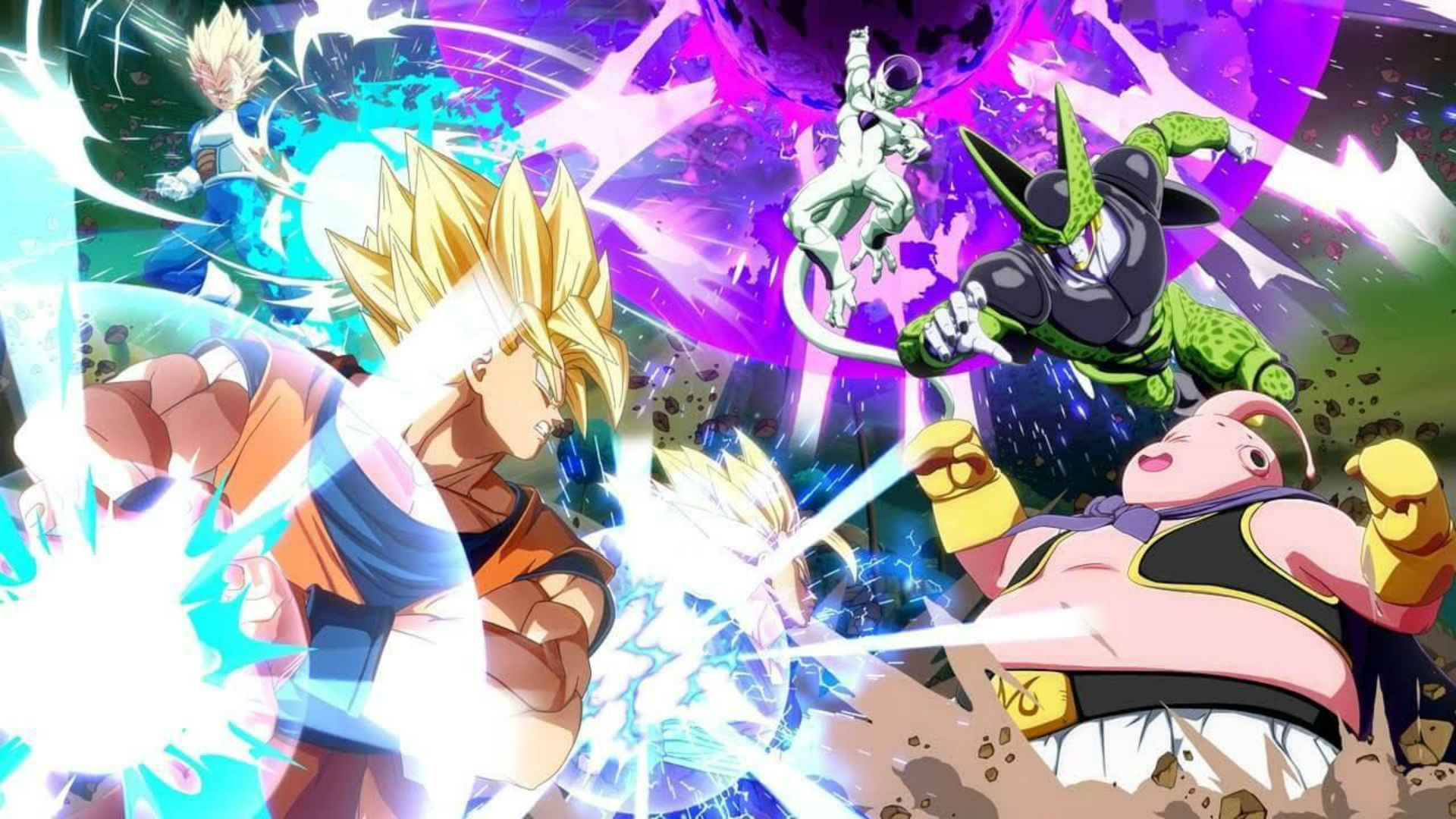 Some surprises, some not

The EVO championship is the biggest fighting game tournament of the year, and it’s also the best time to watch any of your favorite games in the hands of professional players. It’s also been broadcast on ESPN the past two years, and seems to get bigger every year.

But the most important thing that determines which fans tune in is the line-up.

Here’s the full EVO 2018 line-up with the five titles ending on Sunday labeled below:

The line-up this year includes some major surprises like BlazBlue: Cross Tag Battle and Dragon Ball FighterZ (which gets a lovely Sunday spot). Super Smash fans get both of their tournaments this year, but Marvel vs. Capcom: Infinite is sadly missing out.