The second day of EVO 2015, the world’s largest fighting game tournament, has come to a close, and champions for Super Smash Bros. for Wii U, Tekken 7, and Killer Instinct have been crowned. 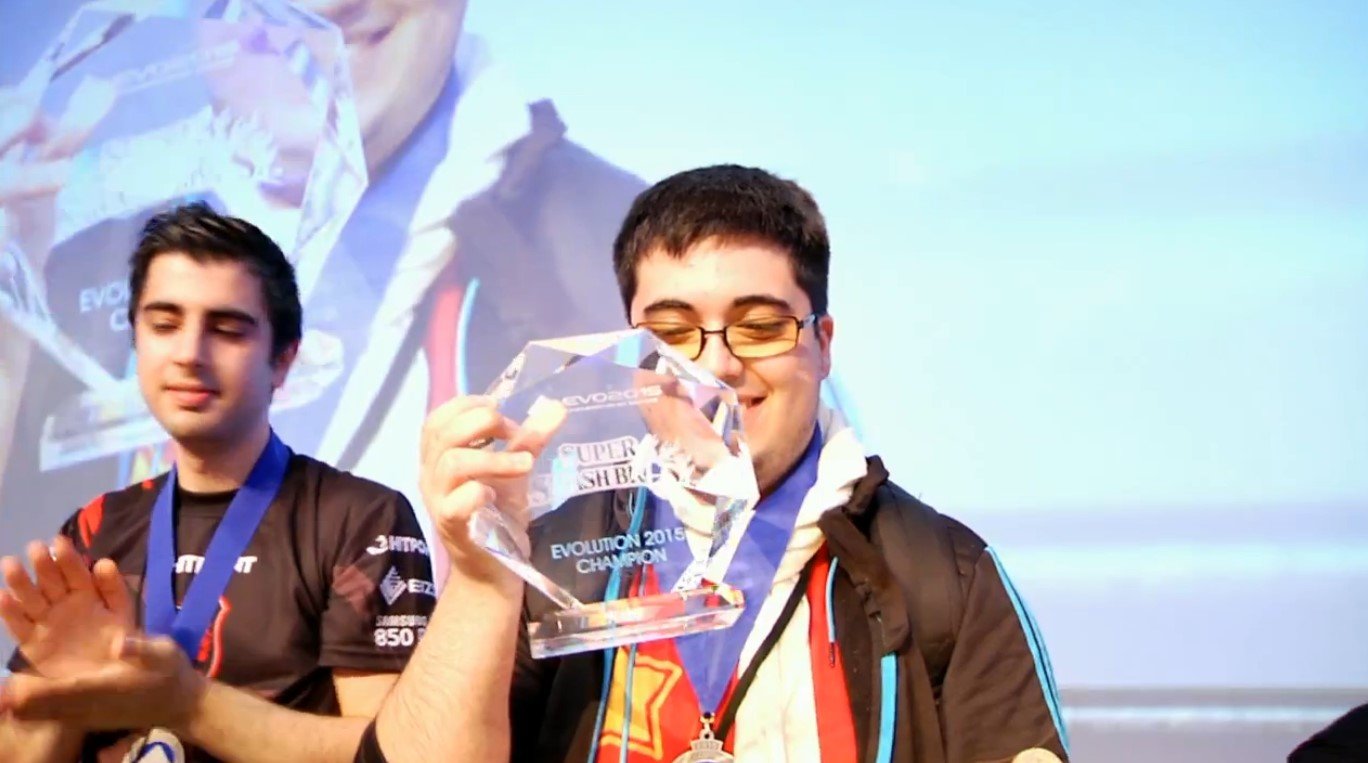 With his 41st consecutive tournament win, it can no longer be argued that ZeRo is not the greatest “Smash 4” player. As if the Chilean prodigy’s string of victories weren’t impressive enough, he managed to take EVO without losing a set, ultimately beating LLL|Mr. R’s Sheik in the grand finals with his Diddy Kong.

ZeRo had previously announced that he would switch to Melee full-time if he won EVO, so now’s the perfect time to start training for EVO 2016, and why not learn from the champ himself in a guide he wrote for Destructoid? 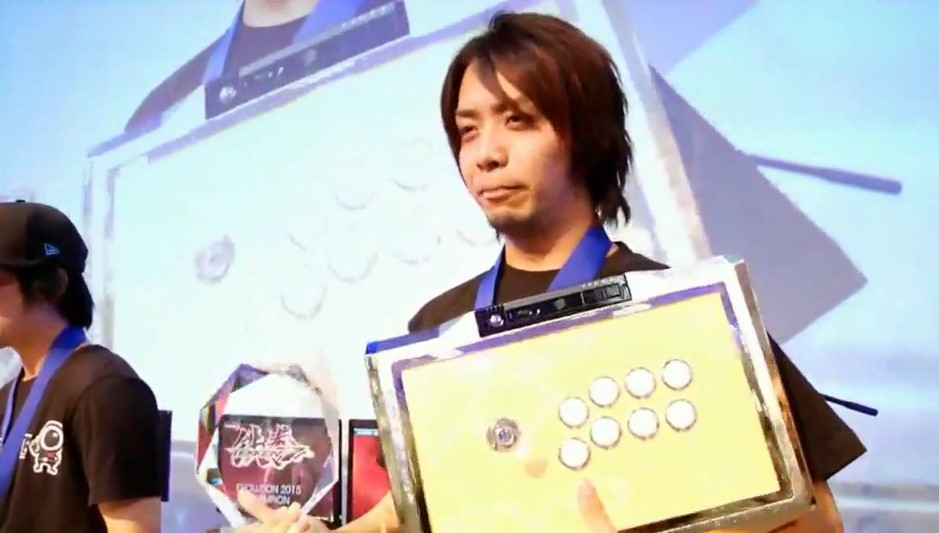 It was no surprise that the finals for Tekken 7, a game that has only seen a limited release in Japanese arcades, was dominated by non-American players. However, AmericanTekken mastermind Mr. Naps managed to squeak into top eight. The entire top eight showed off the intricacies of the game, and after an intense showdown between ORZ|Nobi and BE|Ao in the grand finals, you can be sure that next year’s tournament will be a treat. 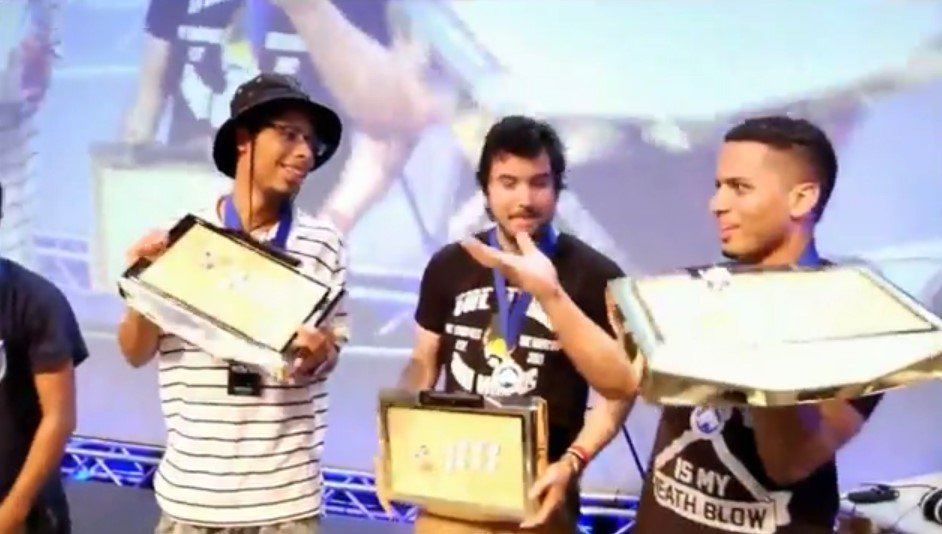 Killer Instinct‘s constant updating cast of characters is something that’s pretty unique to the game. With the roster always in flux, it is much more important to have a back-up character. First place finisher Rico Suave is a firm believer of this, whipping out a staggering five characters throughout the tournament with extreme efficacy to take home the trophy.

Plenty of other major things happened across all of EVO’s 7 streams. From an incredibly unorthodox Ultimate Marvel vs. Capcom 3 top 32 to the one American hoping to represent his nation in the Guilty Gear: Xrd top eight, to an official tournament forCatherine streamed by Atlus — there was plenty to watch. Also notably, this is top player Justin Wong’s first time not qualifying for any finals on Sunday since EVO was created 13 years ago.