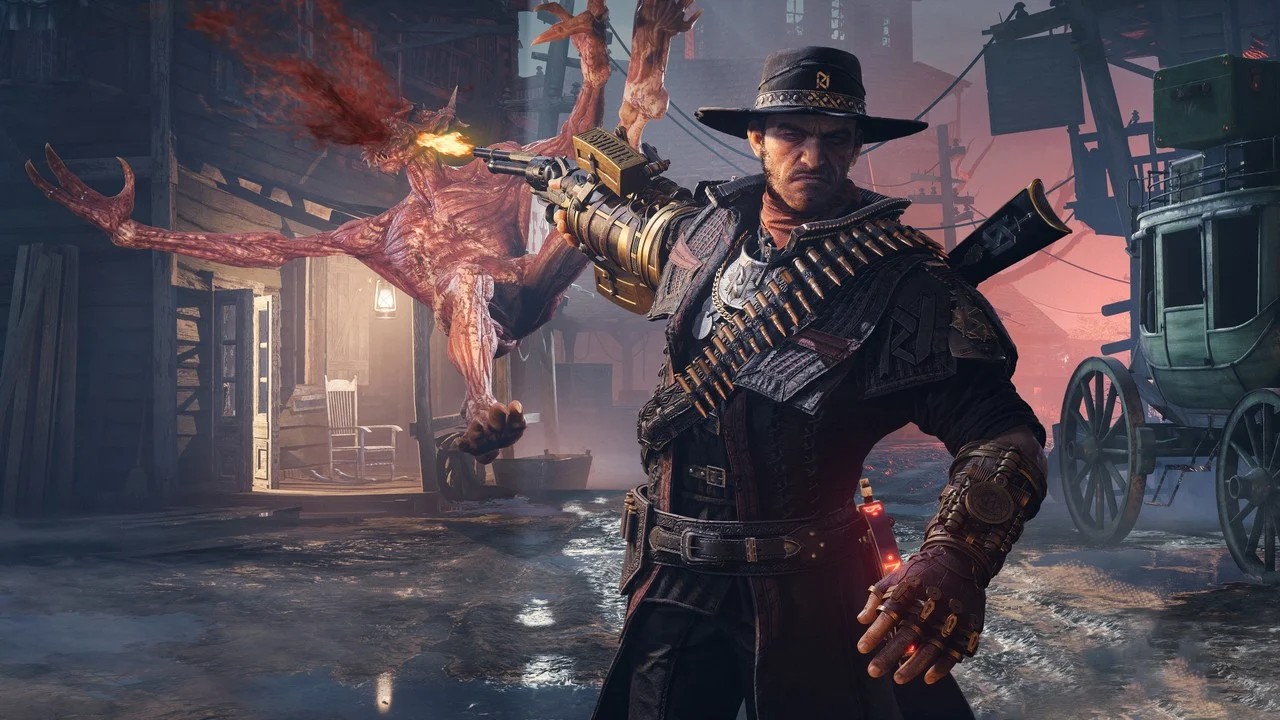 A game set in the Wild West that also lets me fight vampires? Sounds like a blast to me, and it’s exactly what we’re getting from Flying Wild Hog’s newest title Evil West. The game was originally set to release next month on September 20, but per publisher Focus Entertainment’s official Twitter page, they just announced that Evil West will be delayed an extra two months to November 22, 2022, to achieve the level of polish they need for the game’s five-platform release.

The game had a warm reception at PAX East a few months ago, so they’re optimistic that the delayed release will still go off without a hitch. While they “understand that game delays can be frustrating,” they said, the new release date is important to “ensure that the game reaches its full potential.”

Game delays have become more and more common thanks to the pandemic, among other factors, so we’re pretty used to it at this point. Like Wild Flying Hog said, delays can be a bit frustrating, but what’s even more valuable is making sure that developers are able to release their game without crunching in the process.

Some fans have pointed out that the game’s release is now much closer to that of God of War: Ragnarok‘s on November 9, and fear that Evil West might be overshadowed by the PlayStation juggernaut. Evil West is coming out at the end of the month, though, so hopefully the game won’t see any fewer players than it would have upon release.

Flying Wild Hog is a well-established studio, best known for their reboot of the Shadow Warrior series, and they caught the attention of indie game fans earlier this year with their stylish sidescroller Trek to Yomi. They’ve proven that they can hold their own, so personally, I have faith that Evil West will get the attention it deserves.