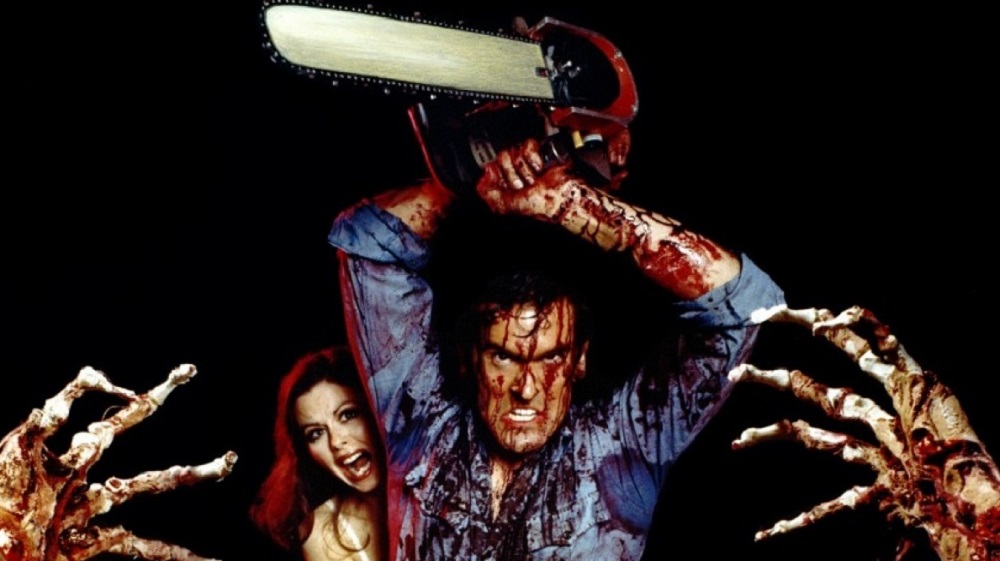 Mortal Kombat 11 was a release besieged by leaks, more than most NetherRealm Studios titles usually fall victims of. Not only was the entire roster – including its secret and first DLC character – revealed ahead of time, but there are currently rumours and “datamine reports” that supposedly reveal the first wave of “Kombat Pack” warriors (Though I won’t reprint them here for potential spoilers).

However, one such star mentioned in that list appears to be officially dekonfirming themselves. Actor Bruce Campbell, beloved for his performances as hapless Evil Dead protagonist Ash Williams, has put out a goofy message on twitter which seemingly puts the kibosh on the possibility that we will be seeing his sturdy chin in Mortal Kombat 11. Heartbreaking.

I’m personally not a fan of the “Guest Character” gimmick, but Ash would most certainly slot right into the MK universe, not only from an aesthetic standpoint, but also from a technical one too. I can already see him opening up combos with punches, transitioning into a chainsaw-flail, before rounding off the string with a boomstick to the face. Ash also looks his best when slathered in blood and viscera, and exemplifies the dark streak of humour the MK series is built on.

Consider this my finishing move against a certain internet rumor. pic.twitter.com/6vKPZvTfQu