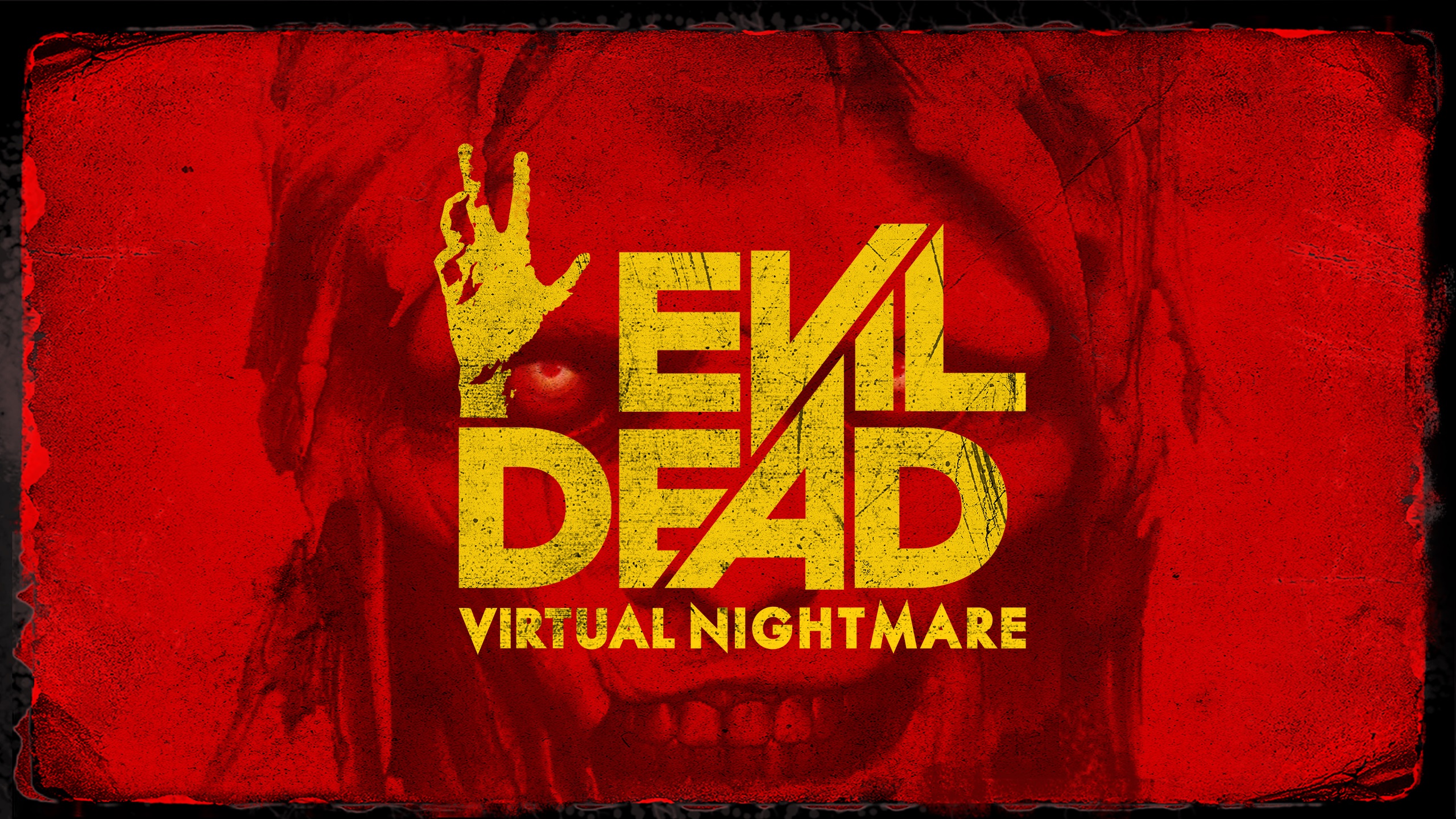 Evil Dead (2013) is one of my favorite movies. Like, seriously, top-three material. The visuals are gruesome and stunning, the performances are strong and unhinged, and it does exactly what a remake should do by honoring the original while still doing its own thing. In short, Fede Alvarez’s unlikely remake is absolutely perfect in almost every single way, and if you disagree with me you’re wrong and should feel very bad about your own opinions, indeed.

So it’s with equal parts mild trepidation and worried excitement that I tell you someone is making a VR game based on it.

Evil Dead: Virtual Nightmare is a VR game coming…uh…sometime to Samsung Gear VR and Oculus GO. Basically nothing is shown in the trailer above but the press release had some limited information:

I’m nervous, because this is so far a mobile-only VR game that claims to be an endless runner. While the description of the gameplay doesn’t really give that vibe, it’s pretty clearly there in the presser so who knows. Also, like most licensed movie games this could easily wind up being hot garbage marketed to sad loser fanboys cool and popular jocks like me who’ll lustily buy anything from the amazing remake.

But man, I’m excited because the movie really is fantastic, and is ripe for some great video game adaptations. Ash and his trilogy had their chances with with Hail to the King and A Fistful of Boomstick, both faithful to the movies but largely forgettable, and Regeneration, which acted as an alternate universe set after the second film and really tried something new for the series. (In doing a quick check I see there have been a few mobile games based on the franchise, and also a 1984 Commodore 64 title. Don’t @ me on this.) It’s definitely time to let Mia, who more than filled the shoes of the original trilogy’s hero, have her shot at the medium.

However the new VR game winds up, I think we can all agree on one thing: Alvarez needs to drop everything he’s doing and give us Evil Dead 2. You’re on notice, amigo.