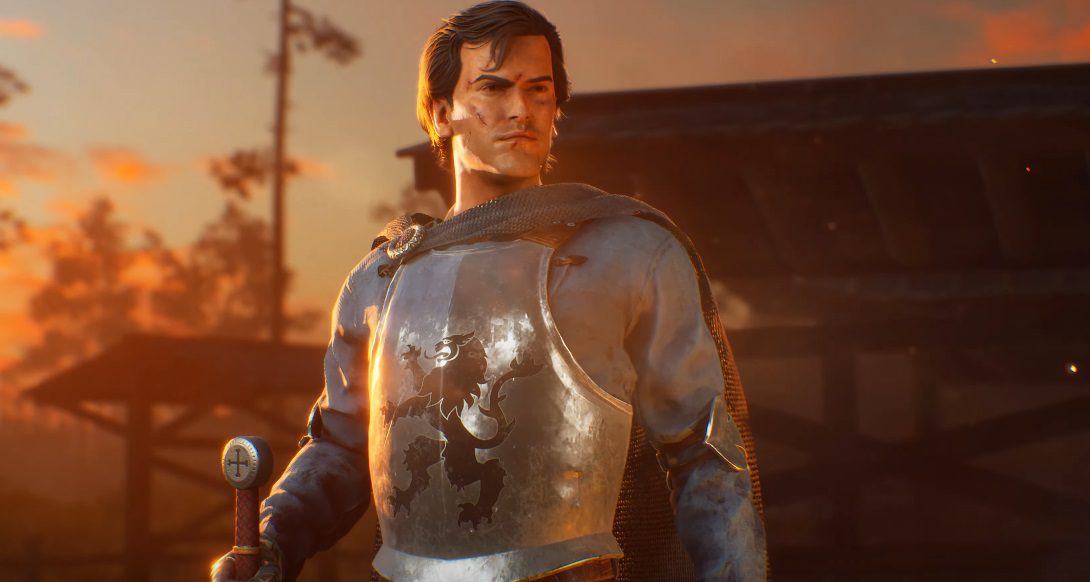 Saber Interactive has announced that pre-orders are open for its groovy-looking asymmetrical horror title Evil Dead: The Game. The recently delayed gore-fest can now be purchased on all platforms, so it will be ready and waiting come May 13, when it officially launches on PlayStation, PC, and Xbox.

Anyone bagging themselves a pre-order on any platform will earn themselves two exclusive new outfits for our luckless hero Ash Williams. These include his trusty S-Mart getup from his price-tagging day job, as well as his Gallant Knight ensemble from the 1992 cinematic masterpiece Army of Darkness. The standard edition of Evil Dead: The Game retails for $39.99, while a Deluxe Edition — which includes a season pass for four to-be-announced DLC expansions — retails for $59.99. 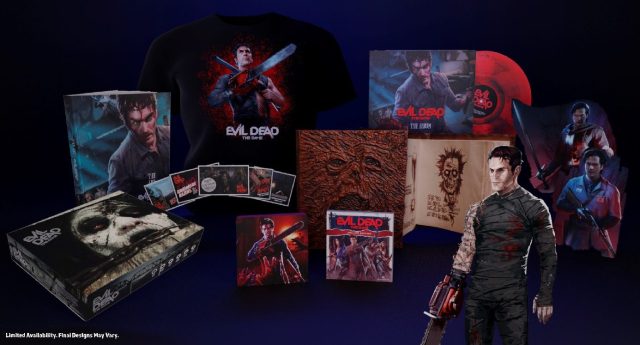 For physical media fans, Boss Team Games has produced not one, but two princely special editions. The Collector’s Edition, which is already selling out fast, includes a physical boxed copy of the game itself, (complete with season pass), alongside a Tom Savini-designed exclusive skin, a vinyl soundtrack, hardcover art book, a t-shirt, and five art cards. An Ultimate Collector’s Edition, retailing for around $200, will also include a full-size replica of the terrifying Necronomicon — the beastly book that started this whole, sordid affair with the Deadites — faithfully replicated by Trick or Treat Studios.

As previously noted, these physical editions are already proving difficult to come by, especially in international waters. So prepare to get your hunting hat on if you haven’t bagged one already.

Evil Dead: The Game launches May 13 on PlayStation, Xbox, and PC via Epic Games Store.