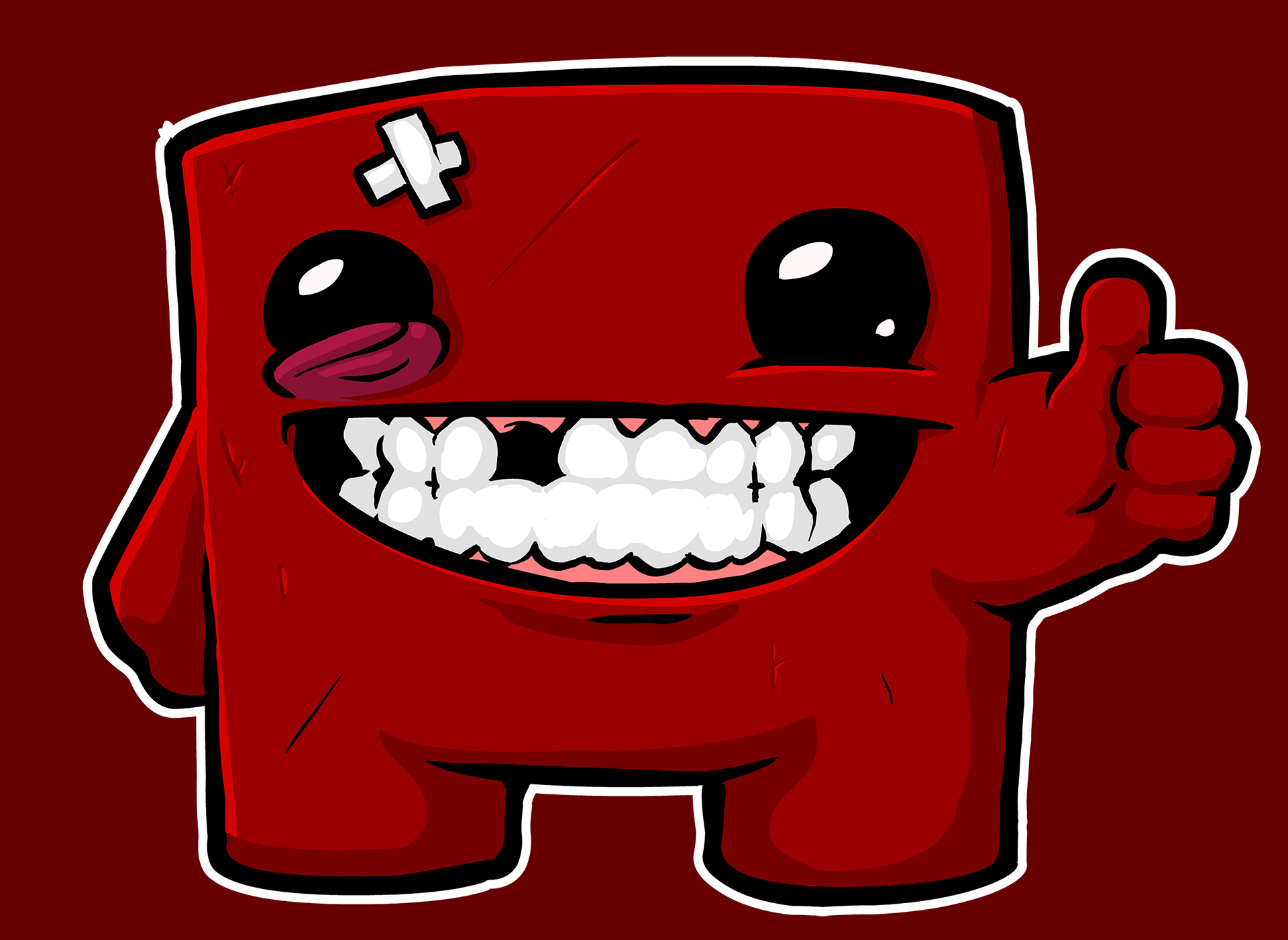 The Switch is a perfect home for platformers it seems, as another tried and true classic has done very well for itself on the system. According to developer Team Meat, Super Meat Boy‘s day-one sales for the game have come “shockingly close to its debut on Xbox 360 back in 2010.”

These  numbers make sense. New gamers who just started their gaming career on the Switch have probably heard tales of its difficulty and quality. And as one of the pioneers of downloadable gaming on the Xbox Live Arcade many years back, Meat Boy is a perfect candidate for double, triple, or even quadruple dipping.

It seems like the waters have been tested, and now Team Meat has confirmed a physical edition of the game down the line.