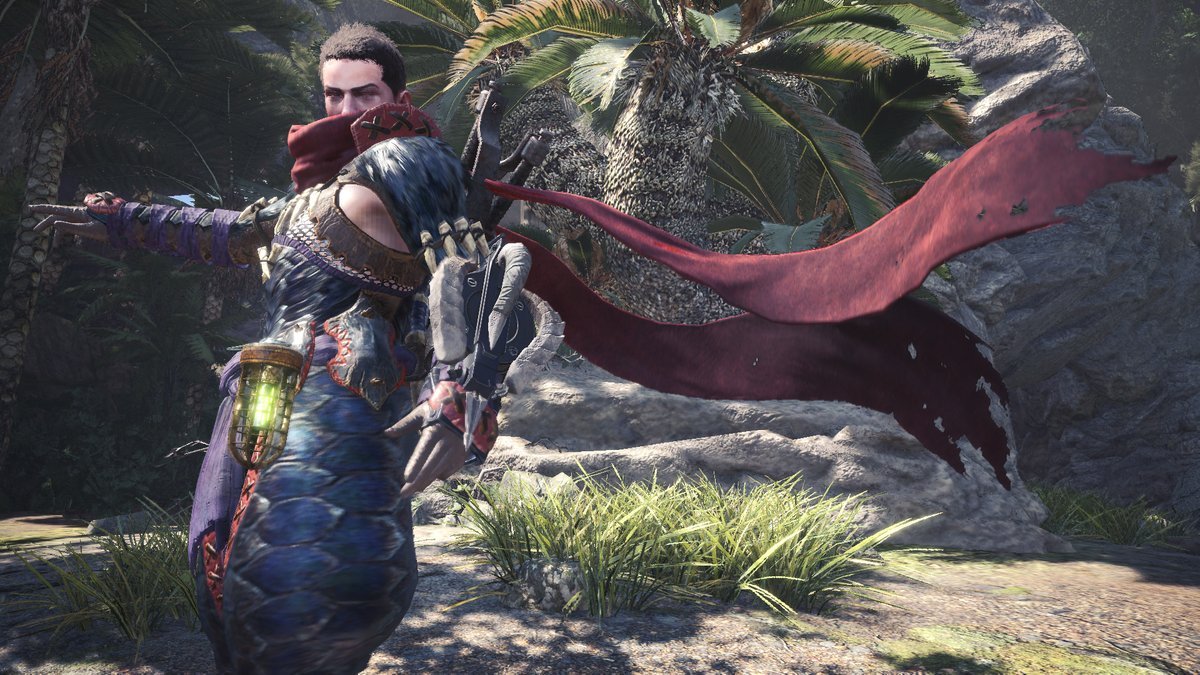 First thing’s first: Get the scarf

It’s hard to believe Monster Hunter World: Iceborne has been out since September because the first big seasonal event is now finally running. While new hunters in both low and high rank can enjoy the Winter Star Festival, veteran master rank hunters are now starting the Joy Festival, which is styled after Lunar New Year. This new event, arriving just in time for the holidays, has a bevy of new goodies to craft.

Before getting into a straightforward list of event quests you should tackle for new stuff, (especially since every event quest returns to fill out your menu), you should know about the more obscure bonuses available. As an extra aside, during the event, you receive two lucky vouchers from your log-in bonus, and your weekly bounties turn into daily bounties. Half the bounties give you Winter Star Festival tickets, while the other half give you Joy tickets. Joy tickets are used for crafting the new Oolong armor set, which you’ll use almost exclusively for the Joy Festival’s unique reward mechanic.

The Oolong armor set itself is actually quite interesting. Standout skills include Critical Eye 3, Constitution 3, Health Boost 2, Stamina Surge 2, and Coalescence, with each piece having at least a level-four deco slot, except for the waist. The set bonus at three and five pieces are exclusively about increasing your chances of being awarded VIP Joy Tickets. These unique tickets are in turn used to craft a layered version of the Oolong armor! Ladies look great in cheongsams while men are sporting kung-fu style uniforms. A great way to quickly farm this is to wear the complete Oolong armor set to the Duffel Duty quest, which has you delivering six Duffel Penguins in order to earn rewards to craft a Duffel Penguin mask. As a fairly quick and peaceful quest, it’s easy to farm over and over with the Oolong armor in order to get VIP tickets.

The second obscure more part of the Joy Festival is a special bonus happening at the Steamworks. Wyverian print tickets have been replaced by Melding Tickets of similar color-coded values: steel, silver, and gold. Each ticket is worth one random decoration of a related tier. Gold, for example, will often net you level-four decos while silver will get you rarer decos like Handicraft or Critical Boost. If you’ve been using the Steamworks set conservatively since Iceborne released, now’s a good time to spend all your fuel in order to have a chance to get some really nice decos you’ve been chasing after all this time. I still don’t have a damn Mighty Bow gem.

That’s about it for the surprisingly unexplained portions of the Joy Fest. Now, a quick and dirty list of new events to focus on.

The Safi’jiiva siege is still ongoing as well, though you can’t spend those precious lucky vouchers on the siege. The Joy Festival will go on until January, when the 2nd Anniversary Celebration will then take the spotlight, promising new layered armor and incredible looking spacey gear. Until then, happy hunting!