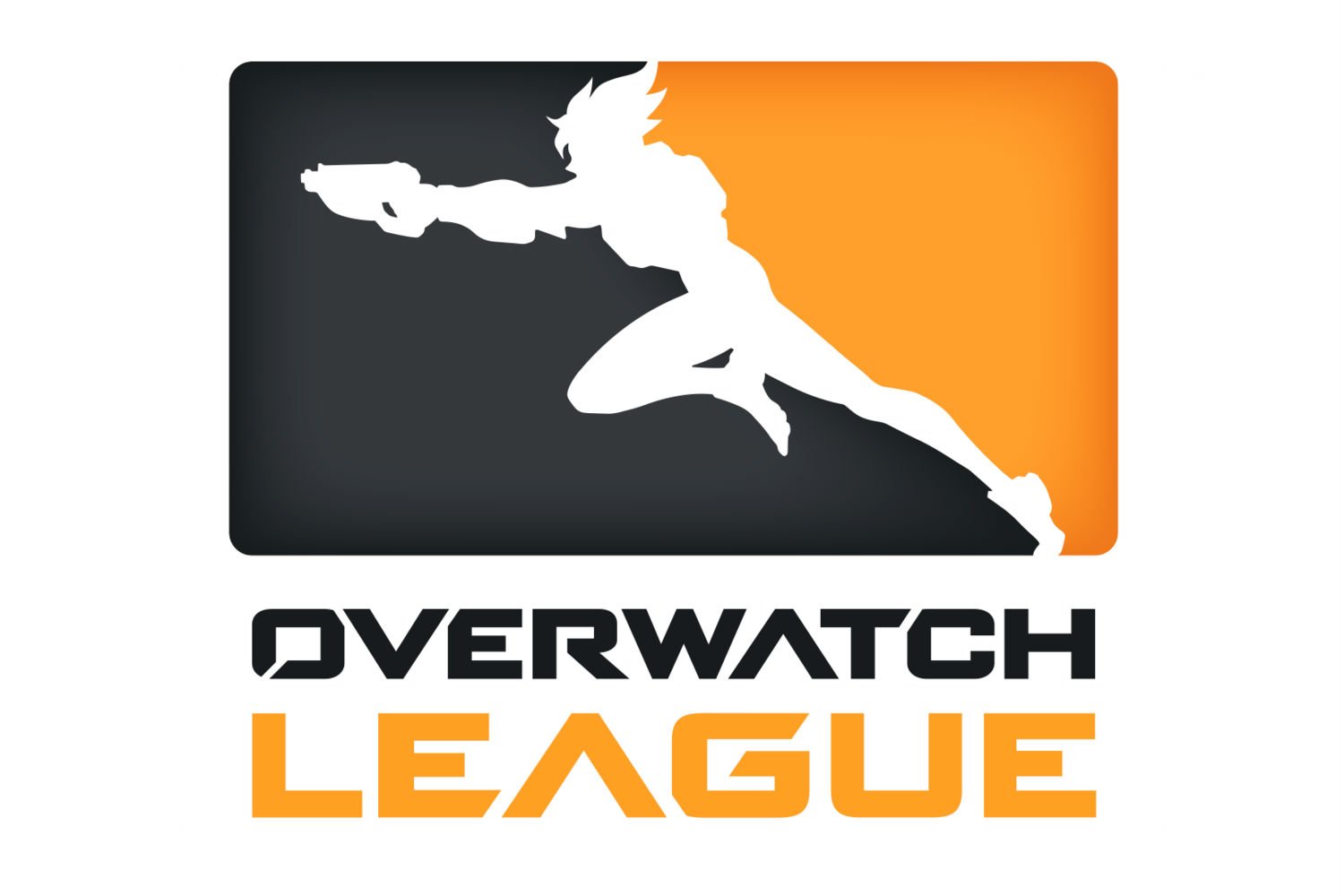 Even if you aren’t remotely interested in eSports, the Overwatch League is a big deal. Instead of trying to run multiple tournaments with varying sets of rules, Blizzard is uniting the entire Overwatch banner under their league, which operates a lot like the NFL or the NBA.

There’s set teams in different divisions, there’s a more visible schedule throughout the year, and players earn salaries ($50,000 minimum yearly with benefits), bonuses, and are held to higher scrutiny — the most infamous of which is that since there’s travel involved, they need to be at least 18 years of age.

After BlizzCon’s Overwatch World Cup concluded this weekend a few finalized details came out surrounding the league, so here’s a quick recap.

It would help if you first knew when all of this was happening, so let’s start there. Preseason starts on December 6, while the first season begins officially on January 10, 2018. For the initial year 12 teams are finalized, comprised of South Korean, UK, Chinese, and US regions. Unsurprisingly, California (the home state of Blizzard) has three teams:

So about that travel prerogative I mentioned earlier — right now, the only real stadium is Blizzard Arena, a new venue that opened in October of this year in Los Angeles, California. Assuming that everything runs smoothly, the idea is to have more regions build more stadiums so that teams can travel all across the world to play in the league.

As of this week, Overwatch‘s eSports broadcasts have leveled up. I was in attendance to witness the changes, which include an easier to read UI so that you can better tell which player is on which team, and an enhanced camera that’s capable of zooming out of the action and explaining what’s going on in any given scene. All of this is an attempt to bring in newer fans who might not understand the nuances of Overwatch, or even play videogames in general. After all, many, many other sports have fans who don’t partake in any given sport.

Given how massive the arena and production budget was at BlizzCon for the World Cup this year (it took over the Starcraft stadium and was consistently at capacity), and how receptive the crowd was, I think the Overwatch League is in a good spot. There’s a lot of money being thrown around though — the likes of which we’ve never seen before — so Blizzard has their work cut out for them when it comes to making eSports a household name.

We’ll be covering the league more when it officially launches, so stay tuned!