It starts on December 3

Every so often, when the seasons align, Epic Games kicks off a “chapter ending event” that typically involves some sort of catastrophic damage being done to the island map: and allowing to to be reborn anew, alongside of an emergent storyline. Previously the island flipped completely over, and was accompanied by a Dwayne “The Rock” Johnson cameo. Just to give you an idea of the stakes.

The end of Chapter 3 begins on December 3, and here’s all the info you need to know take part.

When does the Fortnite Fracture Chapter 3 finale event start?

The Fracture Chapter 3 finale starts on Saturday, December 3, 2022, at 4PM ET. Just like past events, you can queue up/prepare for it in a waiting room of sorts 30 minutes before that time, with up to four players (or less).

Fascinatingly, and this isn’t the norm for events like this: Epic has stated that you can “also join in-progress until 4:40PM ET.”

When does the Fortnite Fracture Chapter 3 finale event end?

The Fracture event will definitely end on December 3, and the ability to replay it won’t be possible, as confirmed by Epic.

The exact end time is not determined, but everything points to a December 3 4:40PM ET end time, as you won’t be able to join as an in-progress participant after that cutoff. 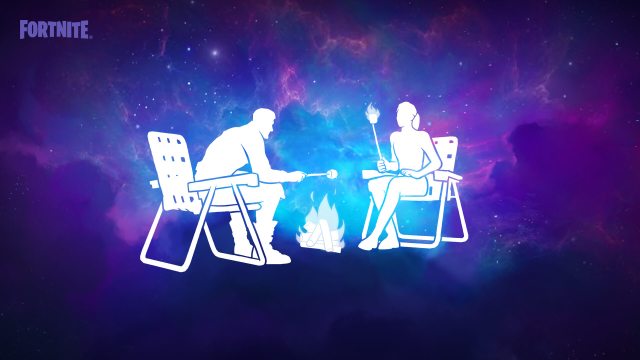 Are there any free rewards for the Fortnite Chapter 3 finale event?

Anyone who logs in from December 2 at 9AM ET to December 4 at 2:45AM ET will get the “Toasty Roast Emote” for free.