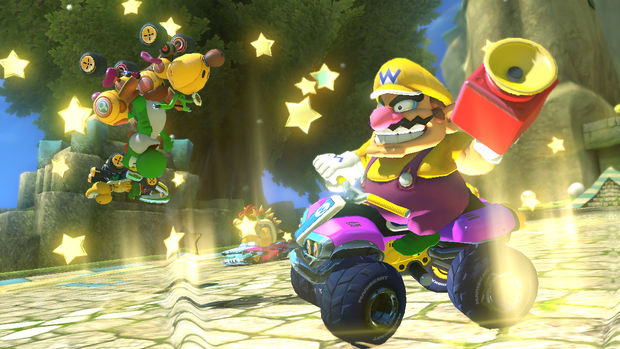 If you’ve seen Steven’s update on Mario Kart 8, heard about the new Wii U system bundle, and learned about Nintendo’s free-game promotion already, you’re up to speed.

But there’s more Mario Kart where that came from. Lots more. Nintendo released a surprise Direct presentation this morning specifically for the new game, setting the stage before it launches on May 30. My favorite part? The slow-mo mustache physics at the eight-minute mark.