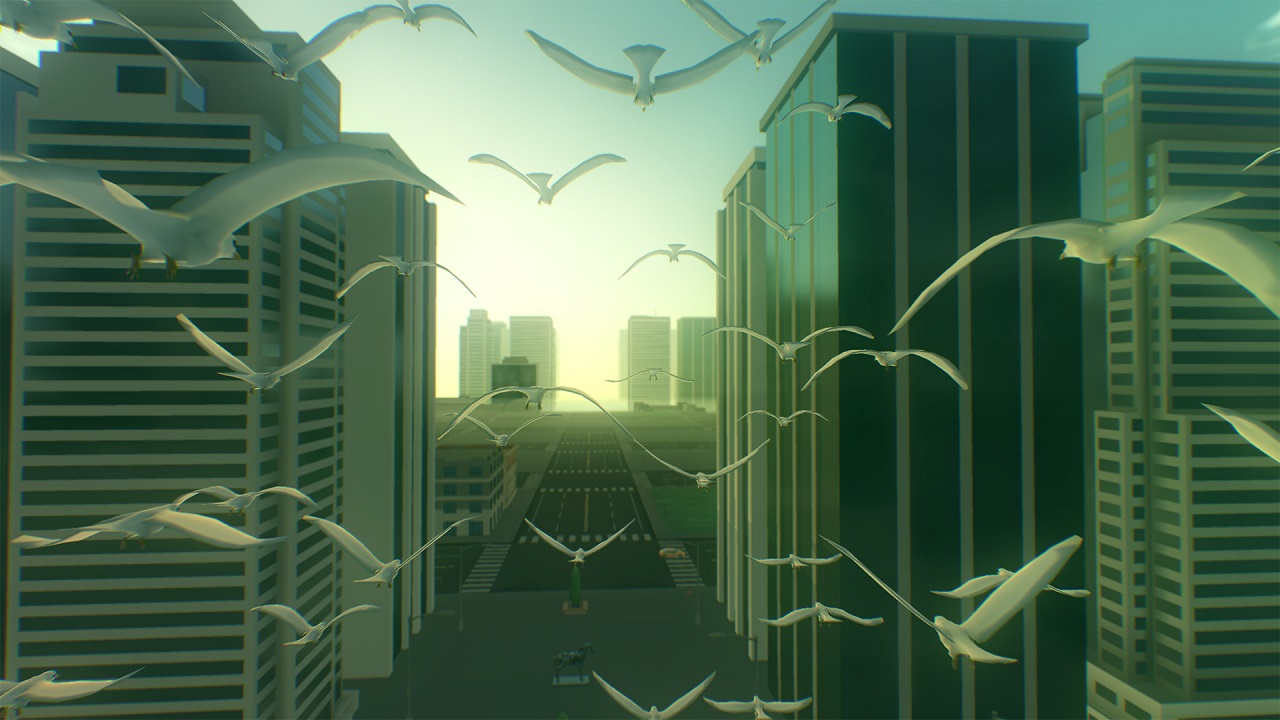 There’s a first time for everything

Everything, the universe-spanning, philosophically-minded game from developer David OReilly is the first video game to qualify for an Academy Award. According to a tweet from OReilly, his game earned the Oscar nod after winning the Jury’s Prize for Animation at the Vienna Shorts Festival.

A press release by the Vienna Shorts Festival states that OReilly’s work on an 11-minute short film/trailer for Everything took home the prize because “beyond being entertaining [it] has a strong poetic and philosophical theme. It serves a highly educational purpose, including an important political statement, that encourages to let our egos dissolve and gain a new perspective on the world.” That’s high praise for a video game.

Cool: Everything just qualified for an Academy Award, making it the first time this has happened to a game/interactive project pic.twitter.com/5SQVD9s960

It’s a big deal to see a game make it onto the Oscars “Longlist.” It’s an even bigger deal considering just how strange Everything is. OReilly’s work allows players to control thousands of different “objects” — ranging from microscopic organisms to buildings, and even planets — to explore the existential philosophy of Alan Watts and the notion of a “universal oneness.”

If its philosophical leanings and film snob approval make Everything sound a bit too much, don’t worry. It’s still a silly, weird game. Destructoid’s Josh Tolentino described it as “a mellow, less aggressive take on Katamari Damacy or Noby Noby Boy.” Now that’s what I call culture.