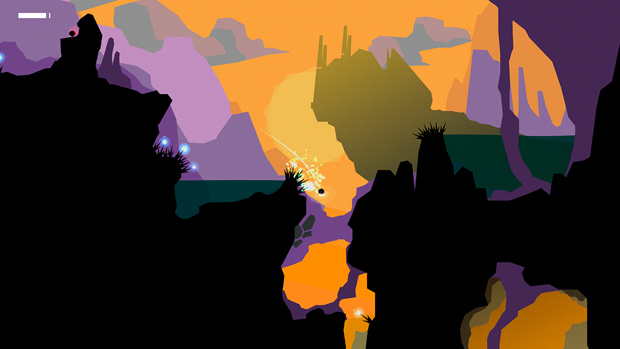 MixedBag has announced forma.8, an action-adventure title about a probe stuck on an alien planet — a dangerous one, at that. Since this is a probe and not some decked-out warship, surviving will be an ordeal at first. Players start with no weapons but will acquire upgrades as they progress. As you might’ve guessed, the studio is calling this a Metroidvania.

I’m feeling the potential here. My only real concern is the movement of the probe: it seems slow. Real slow. To the point where watching this footage almost gave me that nails-on-a-chalkboard effect. There’s got to be a speed-boosting power-up in there somewhere, right?