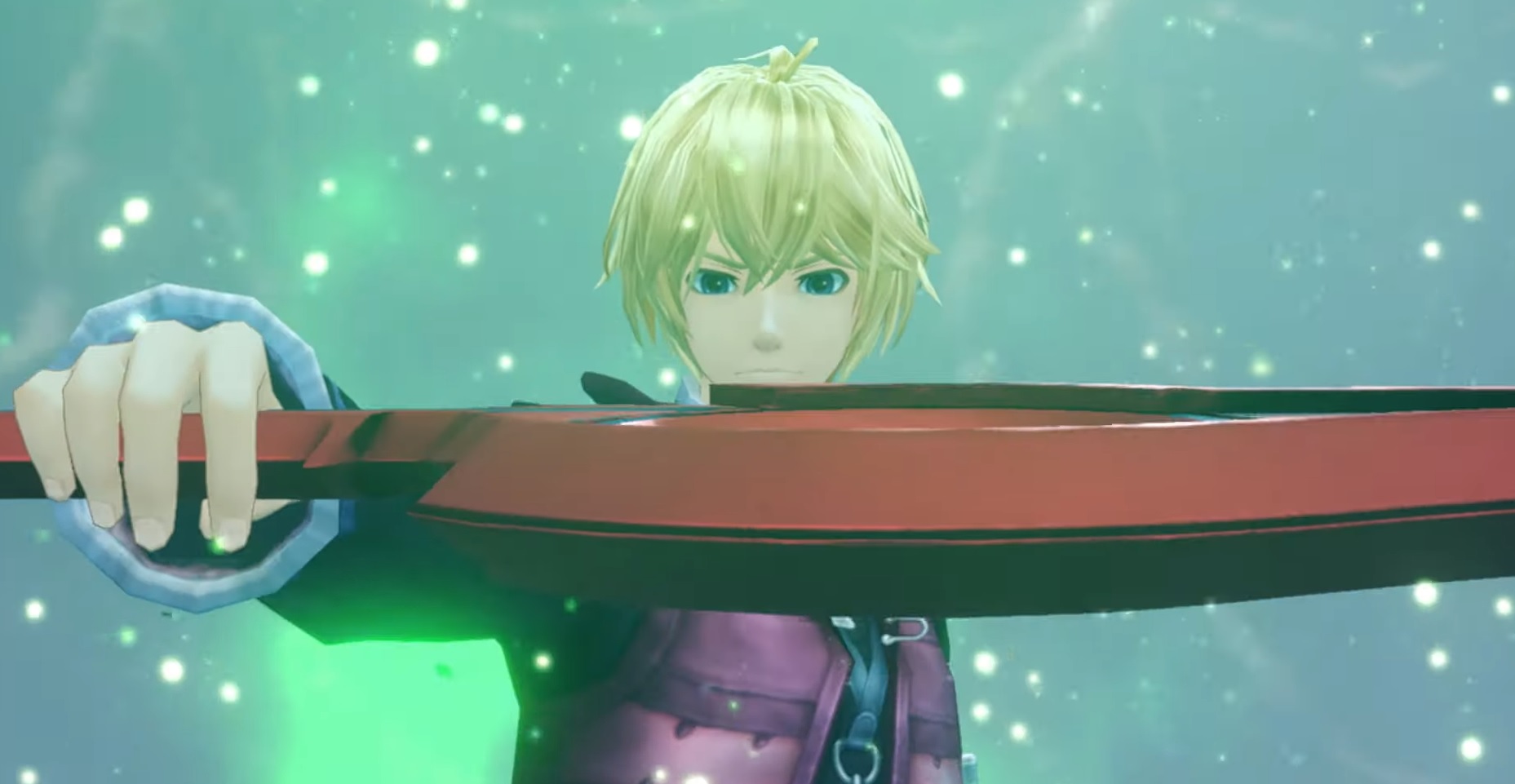 Opening up with a release date for Xenoblade Chronicles Definitive Edition (May 29, 2020), the 30-minute presentation didn’t let up from there. If you’re so inclined, you can take a look at the definitive edition below.

A new seasonal Animal Crossing: New Horizons event was shown off that is taking place between April 1-12: the previously announced “Bunny Day” Easter celebration. We also got another look at the upcoming Pokemon Sword & Shield expansion pass, and 2K Games announced that XCOM 2 Collection, Borderlands Legendary Collection, BioShock 1/2 Remastered, BioShock Infinite and BioShock: The Collection are coming to Switch.

The first Smash Ultimate Fighter’s Pass character is from Arms and will be released in June, Clubhouse Games: 51 Worldwide Classics is coming on June 5, Burnout Paradise Remastered is coming to Switch in 2020, Fuser (from Harmonix) is out this fall, King’s Bounty II is arriving on Switch this year, Ninjala, which is free-to-play as of this week, is out in May, Catherine: Full Body hits Switch on July 7 and Star Wars Episode I: Racer hits the eShop “soon.”

Phew! And to think this came just as I was finishing up the new Marvel Ultimate Alliance 3 DLC! What a heck of a morning.