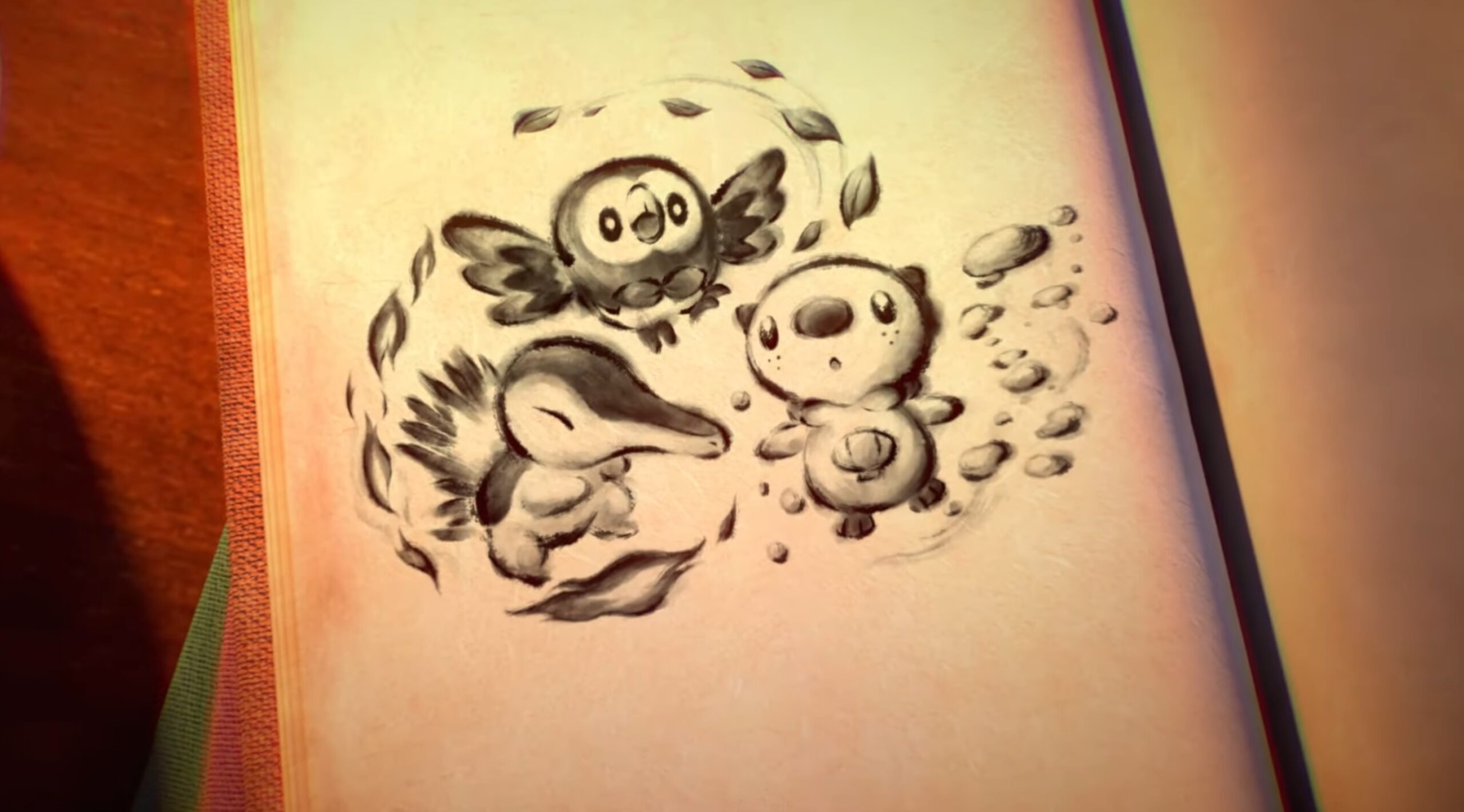 Pokémon pretty much has it made.

It has a huge history, and enough nostalgia to mine forever. Having a good cadence of “remakes, and new stuff” is pretty much perfect at this point. And they delivered both today.

Here’s a full recap, including all the ancillary announcements before the big ones.

You can watch the whole thing here, which starts at 5:30 following a 25 years of Pokémon advertisement.

Alright, and the big stuff!

And we got confirmation of a new project bound for “early 2022,” which involves an earlier version of the Sinnoh region. It’s called Pokémon Legends: Arceus.