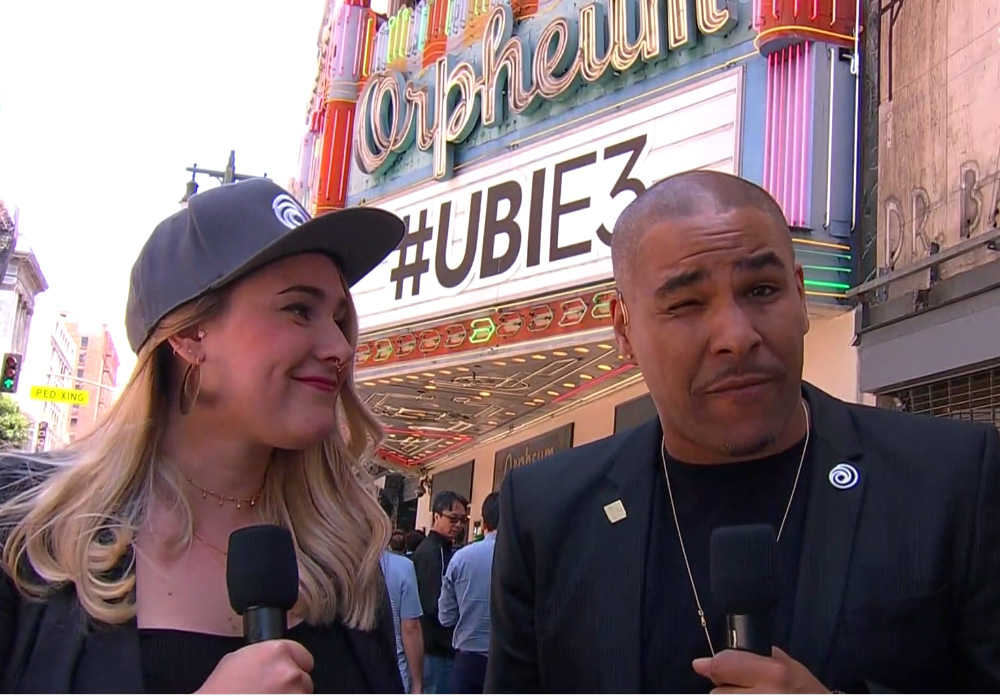 What do you do when you need to inject your conference with more joy? Call Nintendo.

Ubisoft led their show today with Mario + Rabbids Kingdom Battle, and it kind of set the tone. From there we got more footage of known stuff like Assassin’s Creed: Origins and Far Cry 5, as well as good new reveals like The Crew 2, and a bombshell in Beyond Good and Evil 2.

It wasn’t bad! In fact I’d put it squarely into the “I enjoyed it” category. Yet, the name of the game for this year’s E3? “Safe.” Most of what we’ve seen has been sequel related (or in Rabbids‘ case joining two well known IPs) — hell, Bethesda’s entire conference was based on established IPs. I’m still holding out hope that Sony and Nintendo will give us something we haven’t seen before.

Beyond Good and Evil 2 is the closest we’ve come to a “wow” moment at E3, but for a lot of you I think it already crossed that line — it was a nice end to a nice conference. Ubisoft as the frontrunner of E3? Who would have thought?