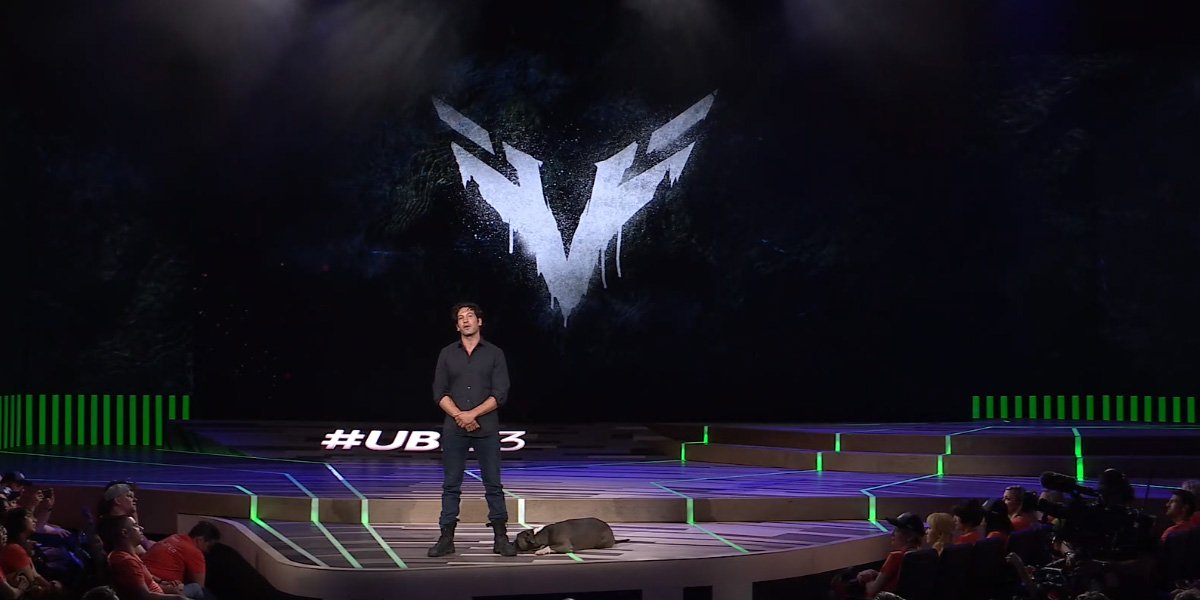 This is the chillest (and not the illest) E3 in recent memory. So many announcements, even from major publishers, are being jettisoned off rather than discussed in conferences (we got that today with a heap of news on Assassin’s Creed, Steep, and For Honor), and with a few top dogs like Sony not going with a traditional conference this year, all eyes are once again on Nintendo. They cap off E3’s conferences tomorrow at 12PM ET.

So far no one has really blown it out of the water. I gave props to Microsoft with a few of the big “traditional” reveals like Elden Ring and Phantasy Star Online 2‘s localization, but outside of that, it’s been a really low energy E3. Is that good? In the moment, probably not. But overall, yes, it’s great that every single conference doesn’t have a pop-off “Final Fantasy VII Remake is announced” moment. That’s just not sustainable.

Ubisoft followed that middle-of-the-road mantra today. A few things like Gods & Monsters look dope. We got a lot of info on existing games we already knew about (an E3 2019 staple). It happened without Mr. Caffeine, without a live stage demonstration of laser tag, and without any number of other train wreck style chicanery. It happened. Now vote.

[You can find recaps of EA Play, Microsoft, Bethesda, E3VR, and the PC Gaming Show at these links.]