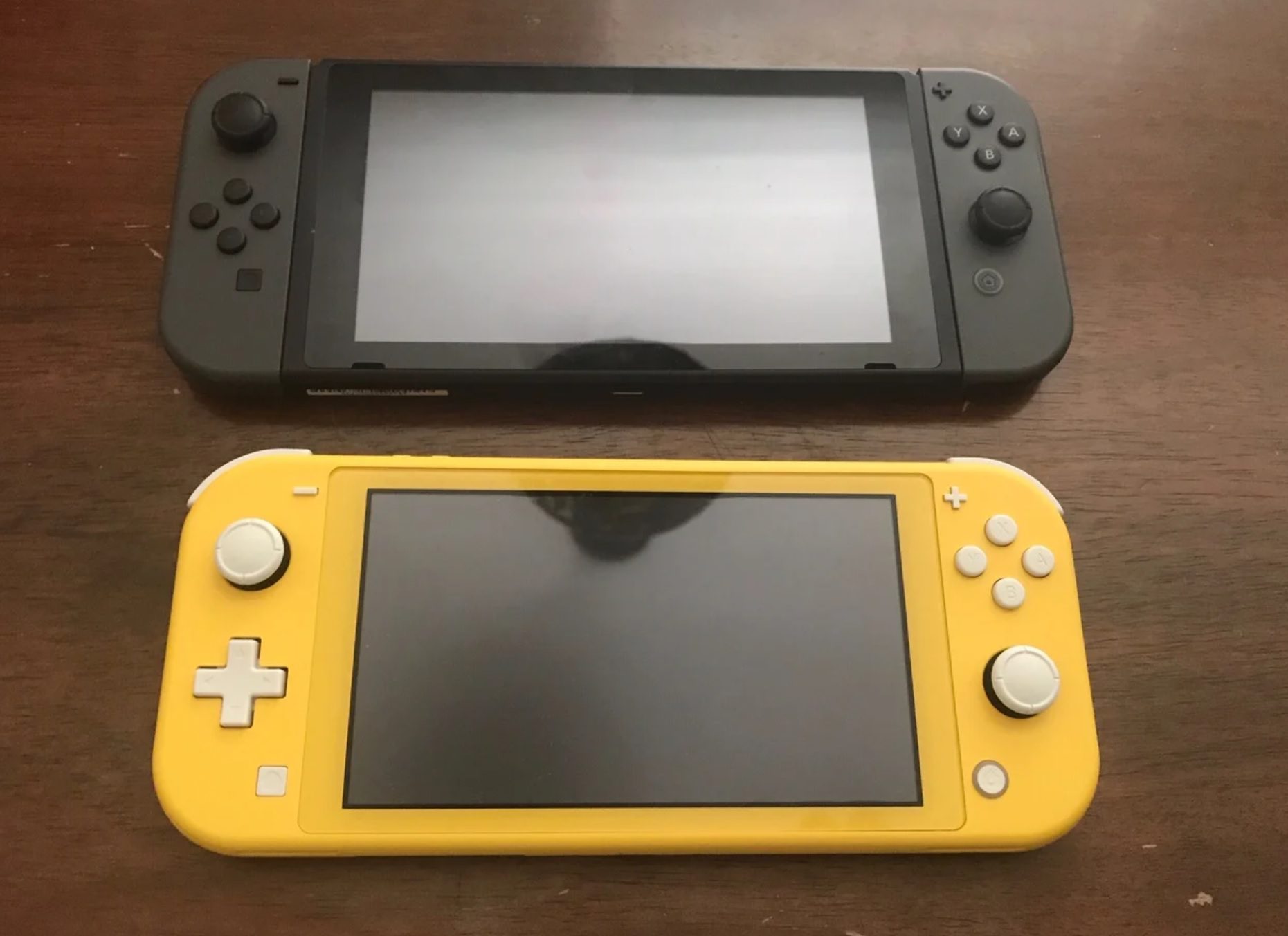 ‘A few updates on previously announced games for Nintendo Switch’

Today, in the spirit of springing things on us without warning, Nintendo dropped new Direct Mini on us all at once: no stream! It’s specifically called a “Partner Showcase,” actually, which, according to Nintendo, is “a new series focused on titles from our development and publishing partners.” This is kind of halfway between a “Nindies” Direct and a “big” Direct.

So what did Nintendo share? Let’s take a look.