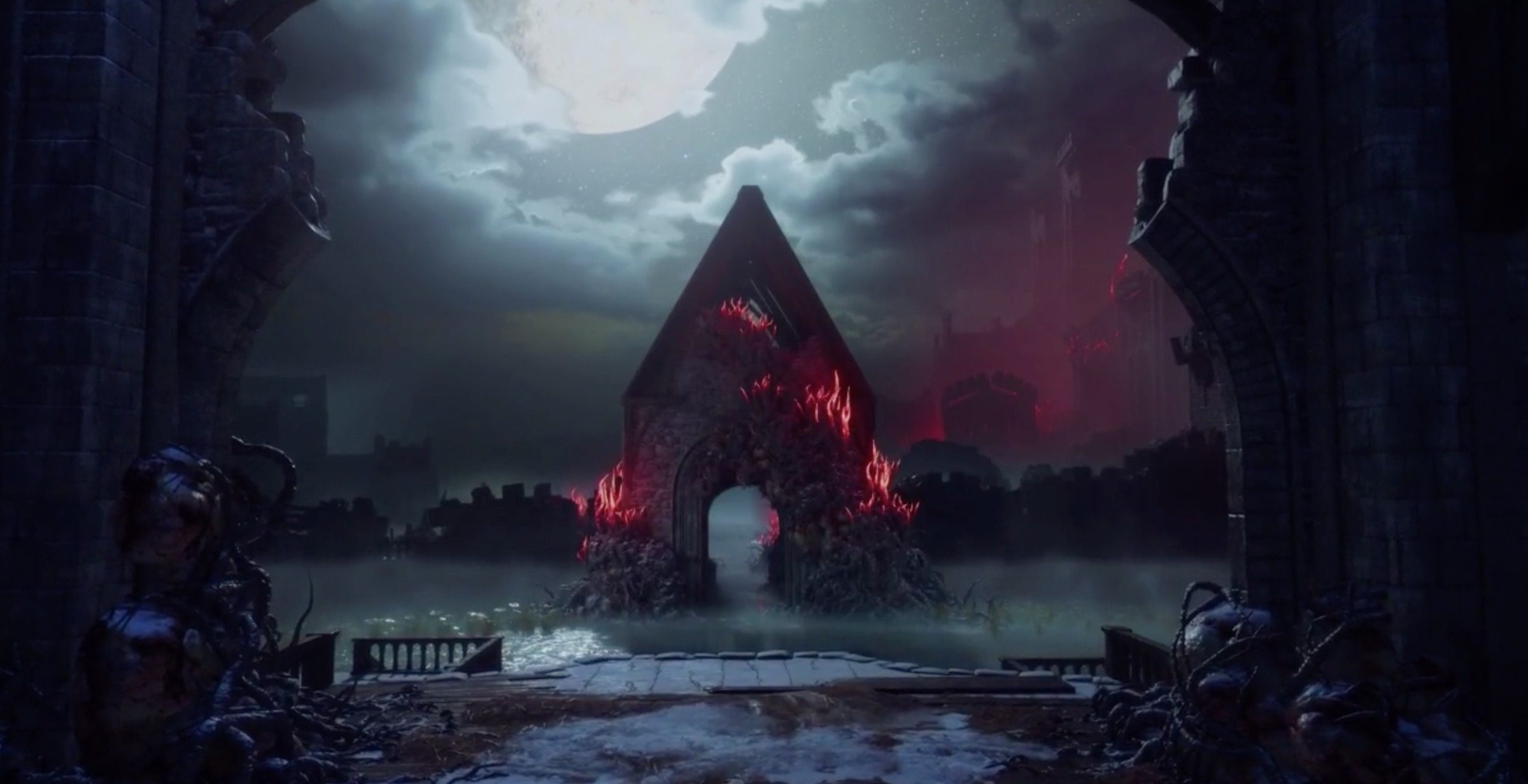 So uh, we just had another traditional “usually-at-E3-but-not-this-year press conference” drop on us. Wait, where did you go?!

Yes, EA Play 2020 came and went very, very quickly. As in, I couldn’t believe that they spent 10 of their 45 minutes and change re-confirming Star Wars: Squadrons details they already confirmed earlier this week and showing us a bunch of commercials. We also…maybe got our first look at Dragon Age 4 with a vague “the next generation will blow you away” segment that referred to EA employees as “Electronic Artists?” That bit was good.

I dunno man, it was weird. But Skate! At least we know it exists, even if it was just a quick conversation that it indeed is in the works. Here’s your very short recap if you missed it. Fess up, you probably did.