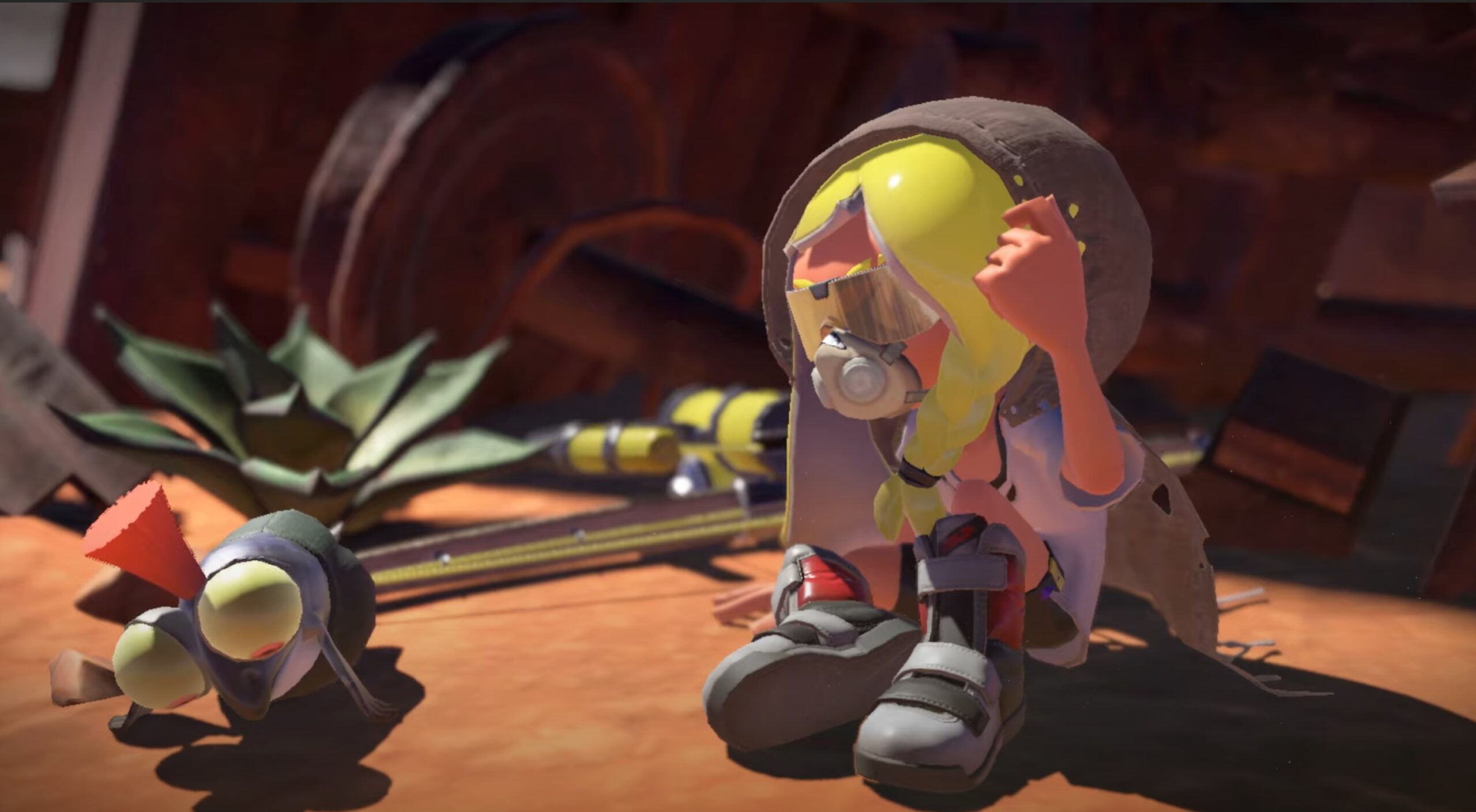 A Zelda remaster and another Splatoon were the big things

Nintendo just had a real Direct today and it was fast!

Some of you probably had a kid since the last real Direct or had some other major life change. I mean, collectively, we’ve been through a lot. But Nintendo is back today, and they ran through some announcements rapidly over the course of roughly 50 minutes.

The kickoff was the announcement of Pyra and Mythra in Smash Ultimate, which is already soliciting…opinions! We also got cold hard release dates and windows for elusive games like No More Heroes 3, which is always nice.

But the big bombshells at the end were a Skyward Sword HD remaster and the existence of Splatoon 3. It might not be what everyone wanted (the “Breath of the Wild 2 showing” that was on like every leak bingo card or “insider info deck” did not happen, and Nintendo even apologized for it), but it was a Direct again, half a million people tuned in 10 minutes before it even aired.

It’s nice to see Nintendo back in the Direct groove.