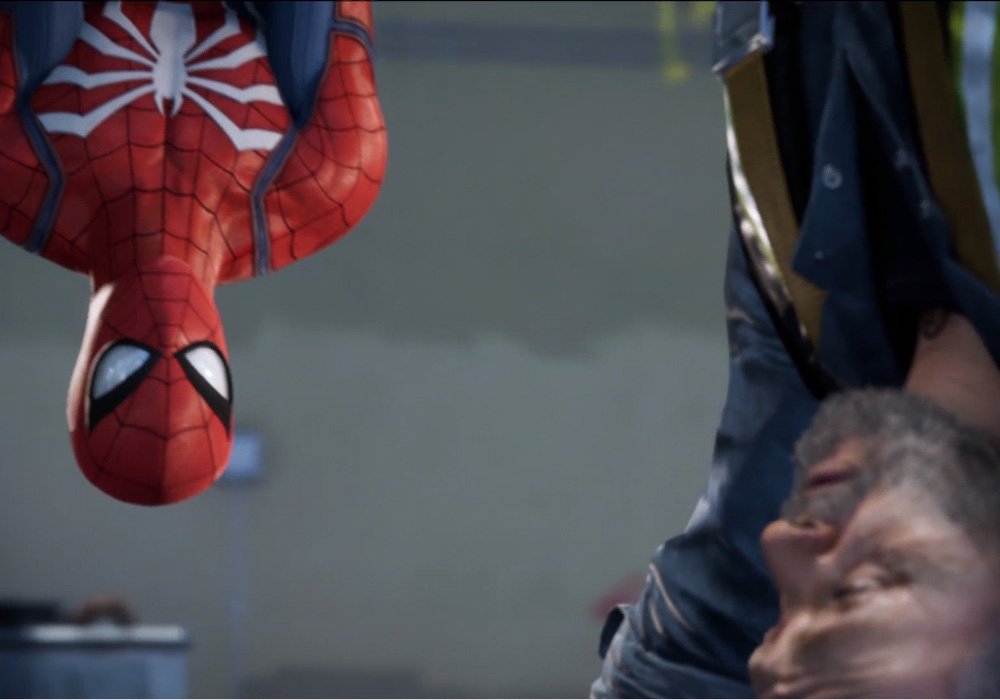 Guys, as our own Jordan Devore put it — “how is Ubisoft winning E3 so far?”!

Sony had some great stuff for us tonight. We got Monster Hunter World, but that’s also coming to PC and Xbox One. We got a lot of old footage, vague confirmations like the fact that Gran Turismo Sport will run at 4K and 60FPs in an attempt to take the wind out of the Xbox One X’s sails, and so forth. Marvel vs. Capcom: Infinite, a game people already forgot about in favor of that new Dragon Ball Z fighter, has a story demo out today.

But Shadow of Colossus is getting a remake! I have mixed emotions, so much so that I struggled to come up with a fancy modifier in the header. I liked it. But I wanted that moment. Where I wake my friends up and tell them that Final Fantasy VII is getting a remake, or that a Bloodborne sequel is real. I didn’t get it, but Beyond Good and Evil 2 at Ubisoft and Monster Hunter World (which doesn’t look at all like a clone or port) have approached that level.

Nintendo is left! Good night and see you tomorrow.